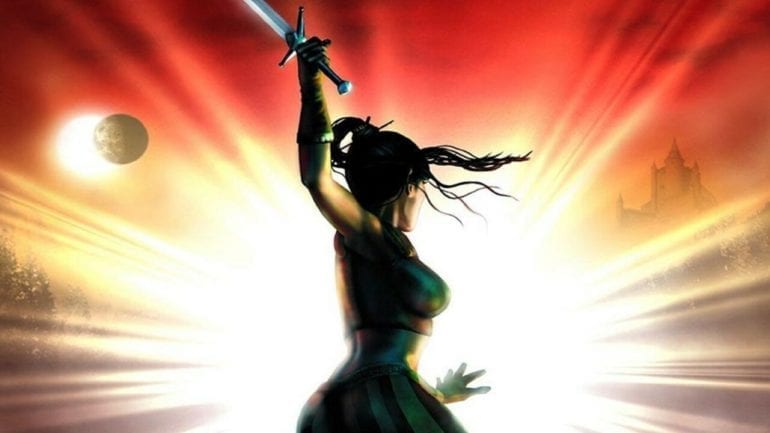 The official launch trailer of classic action RPG Baldur’s Gate: Dark Alliance has confirmed the platforms for the game including new ones.

The launch trailer features a lot of gameplay from the Xbox/PS2-era classic game and now has improved visuals with the power of the latest platforms. While not showing cutscenes, all of the gameplay clips showcase what this old classic offer despite its old mechanics. Still holds on its own.

In the last part of the video, it shows the platforms Baldur’s Gate: Dark Alliance will be available on. It will be released on PlayStation 4, PS5, Xbox One, Xbox Series X/S, and Nintendo Switch. It launches this Friday, May 7. This confirmed the rumors about it coming to current gen, but the addition of the Nintendo Switch comes as a surprise as the rumors did not mention this.