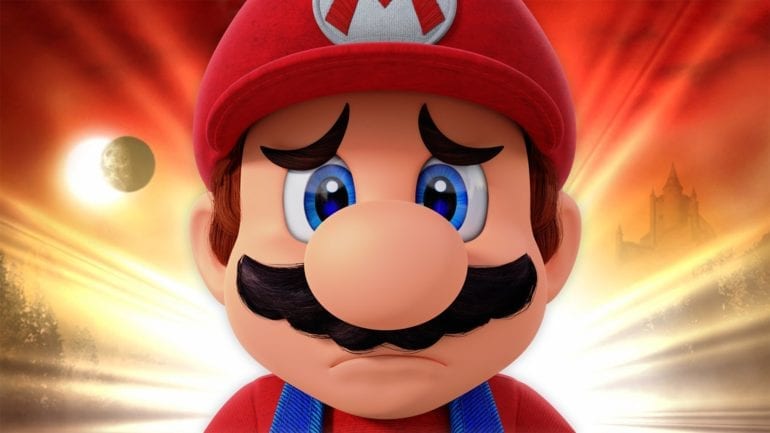 Game developer Black Isle Studios has made an emergency announcement that the Nintendo Switch version of Baldur’s Gate: Dark Alliance is getting its release date changed.

According to the studio, it seems the developers have found an issue that they did not foresee at all and it seems to be connected with the Nintendo Switch store. They are now going to have to delay the launch for a few days in order to fix this problem.

For the fans of the classic RPG, this is a bit of a bummer, but at least the studio is quick to fixing this issue right away and announcing it to everyone to warn who were expecting it launch today. It is just going to be a few days and possibly earlier than that too.

Baldur’s Gate: Dark Alliance is now available on PS4, Xbox One, Xbox Series X/S, and PS5. The Nintendo Switch version will be delayed a few days.