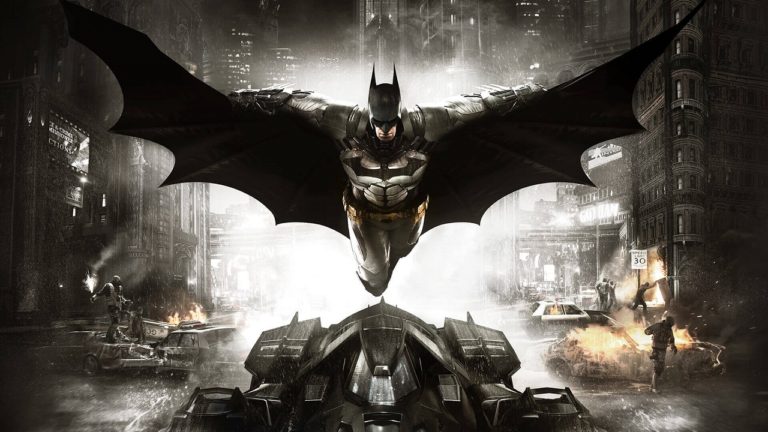 In a recent report from several sources reveal that the upcoming WB Montreal’s new Batman game will be a soft reboot of the Arkham franchise.

Many have thought that this will be a continuation of the Arkham franchise since it was well received by many gamers around the world, but these new sources close to GWW are saying it is not. They are saying that this will have a soft reboot and might veer away from the Arkham storyline.

The sources say that the new storyline will begin the new DC Game universe and it will be a more tightly-packed DC Game Universe. It is also reported that this game will be followed by another next-generation DC game from Rocksteady Studios, the creators of the Arkham franchise. After this the plans are not clear, but some other reports did say that there will be a next-generation Superman game, but not developed by Rocksteady Games. This report has not been officially confirmed yet.

There are no other details that were leaked like plot, story, and gameplay. There were other reports about a mysterious image teased by a Twitter account that was thought to be the symbol of Gotham City Police Department. Other reports also revealed that it will be the Batfamily and the story will be somewhat linked to the Court of Owls series.

As always, take this with a grain of salt. More leaks and details will be posted once we get a grab of those.