Rest in peace. You will always be our Batman. 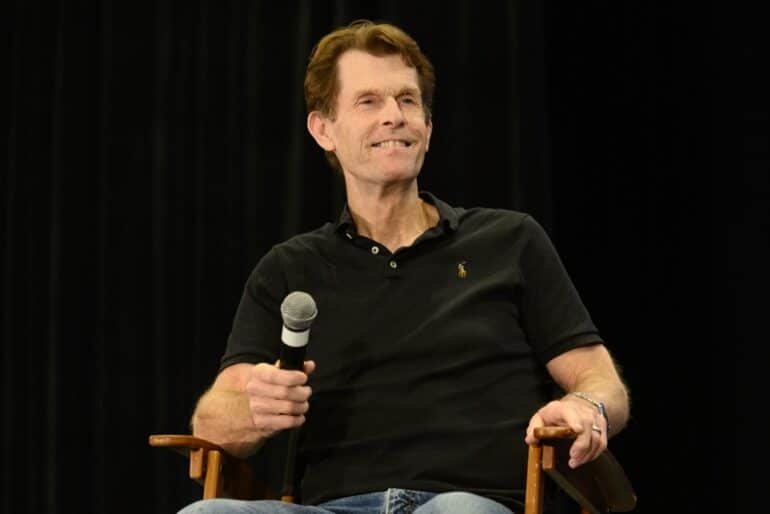 Well-known actor Kevin Conroy, who is known for his voice acting roles for various Batman franchises, has recently passed away at age 66.

Conroy voiced several Batman roles in the past but he was very popular for taking on the mantle (voice) of Batman in Batman The Animated Series from 1992 to 1996. Media outlet The Hollywood Reporter revealed that that he has continued the role through nearly 60 different productions spanning 15 films and 400 episodes of television and video games like the Batman Arkham series.

“Kevin was far more than an actor whom I had the pleasure of casting and directing – he was a dear friend for 30+ years whose kindness and generous spirit knew no boundaries,” said casting and dialogue director Andrea Romano to The Hollywood Reporter. “Kevin’s warm heart, delightfully deep laugh and pure love of life will be with me forever.”

Mark Hamill, who played The Joker many times with Conroy, also shared a statement to mourn their loss of a great talent.

“Kevin was perfection,” recalled Hamill. “He was one of my favorite people on the planet, and I loved him like a brother. He truly cared for the people around him – his decency shone through everything he did. Every time I saw him or spoke with him, my spirits were elevated.”

Several well-known celebrities from film, DC comics, and the gaming industry have already conveyed their condolences for Conroy’s passing.

Ed Boon wrote, “So sad to hear about Kevin Conroy. He was THE voice of Batman for generations, including our INJUSTICE games. So iconic. What a loss. RIP :(“

Geoff  Keighley shared a statement, “RIP to Kevin Conroy, the incredible voice of Batman in so many games and series I loved.”

Rest in power, Kevin Conroy. You will always be our Batman and thank you for all the memories.