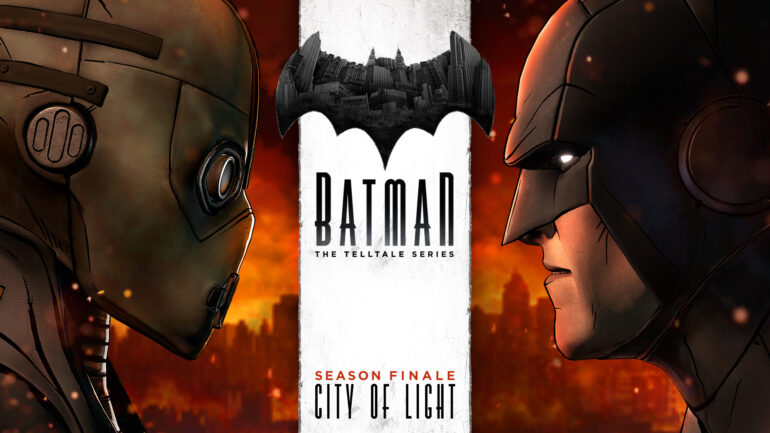 The season finale is out, and all I want to say is that I wasn’t too impressed with City of Light. And that I hope Season 2 will start and end better than its first season.

There’s no doubt that Telltale’s version of Batman is really interesting. They gave a lot of twists with certain key characters but the plot direction of Guardian of Gotham and this season finale didn’t get me to applaud or excited for the next season, but left me hoping that Season 2 can bring the whole Telltale Batman story back to its feet.

City of Light gave me hopes for a greater ending after the end of Episode 4, and that it can give us a slight glimpse of what’s going to happen in Season 2. After what happened with Guardian of Gotham, I thought City of Light was going to give an intense closing — a finale that can make me want for more; but Telltale instead added an action-packed ender that made everything convenient to hand the story down on the table just for the sake of ending the season. 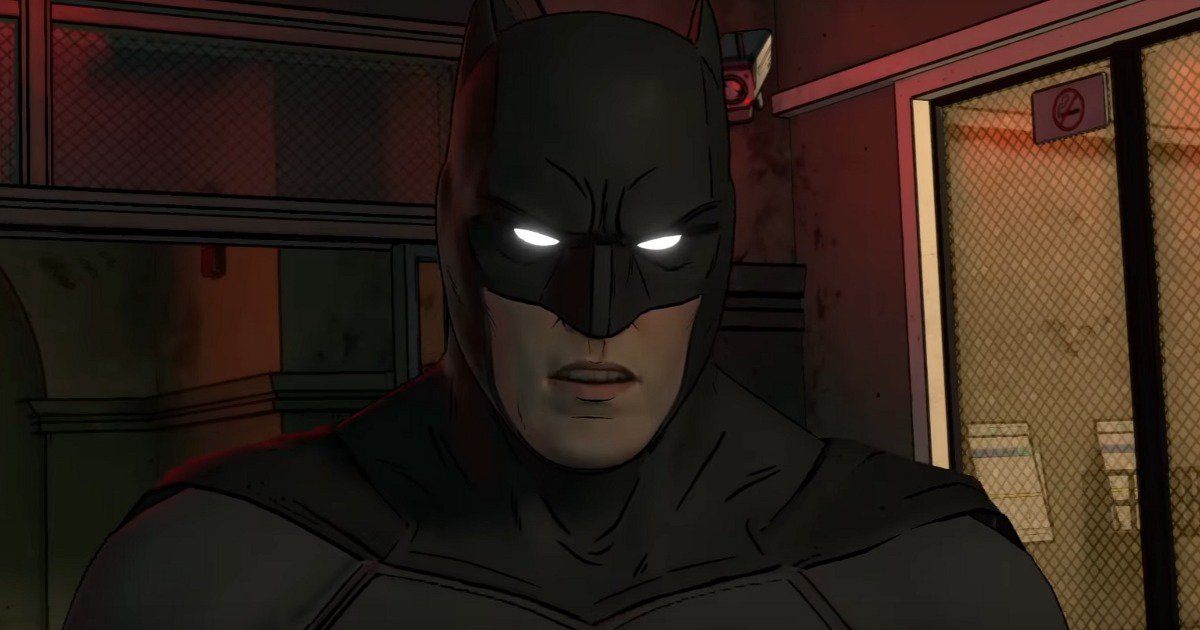 Episode 5 started off with the sequence where Bruce went back to the Wayne Manor to save Alfred and stop Harvey from destroying his multi-billion antique mansion into rubble. This happens to be different if you opted to save the Wayne Manor and sacrificed your tech. As what we all know, Vicki Vale, the news reporter from the Gazette, is Lady Arkham – the great leader of the Children Of Arkham. Even if Vicki was the main antagonist, I had myself wishing that the main villain should’ve been Oswald or Harvey — both of them are really strong characters compared to Lady Arkham.

As what I said, the story was just handed down to the table without having it polished to give a more impacting season finale. Telltale needs to go back to the drawing board and take more time for what they will plan with Season 2 if they want to keep more players engaged.

Let’s put the narrative part aside, the decisions I made in the game felt more like it was just necessary to just have a different dialogue. This is why I didn’t bother to go for another run because I know the outcome would be the same. Unlike Telltale’s The Walking Dead and Tales from the Borderlands, every option you choose can greatly affect the story and that you can drive the plot by your hands; but it’s not like that anymore in Telltale’s Batman. You get to choose to show as Batman or Bruce in the end of this episode, both might have different sequences, but the story itself still ends the same way.

After that huge 7GB patch, my hopes for the game’s framerate issues and buggy sequence switching to be fixed led me to a disappointment. Episode 4 had everything fixed, and that I haven’t had any inconsistent framerate issues until this new patch came in.

Telltale’s Batman season finale, City Of Light, didn’t leave a memorable mark that I was hoping to have like how The Walking Dead and Tales from the Borderlands did. Telltale didn’t impress me this time with their first season finale of Batman, and I hope that Season 2 will be different especially with the Joker coming in.