Battle Royale Has Not Changed 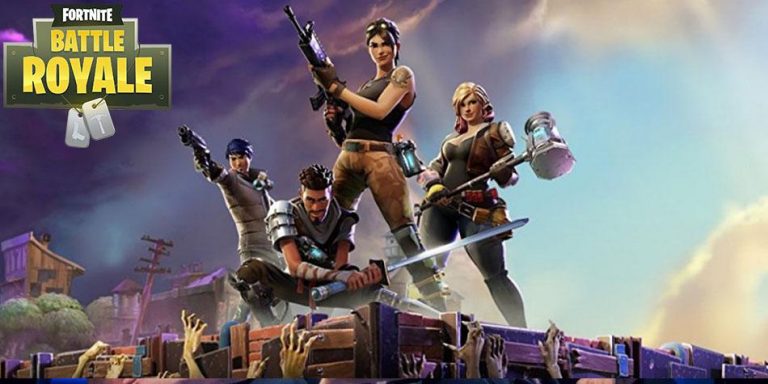 So many games want to become the next Fornite or PUBG. In fact, so many are just straight up copying the game from scratch just to get a crumb of the delicious battle royale pie. Still, one must wonder if that is all there is to the formula?

As good news were to have it, no. Just like how Fortnite changed how we play a game of battle royale with its focus on construction, there are games too that try to shake it up. The original The Culling focus on melee combat, we have the physics heavy Totally Accurate Battlegrounds, the ship combat based Maelstrom, heck I would even say Battlefield and Call of Duty’s foray into the mode would add much needed freshness to it. Still, it doesn’t change enough to make it different. It is just battle royale tacked on with whatever gameplay additions Call of Duty and Battlefield have. 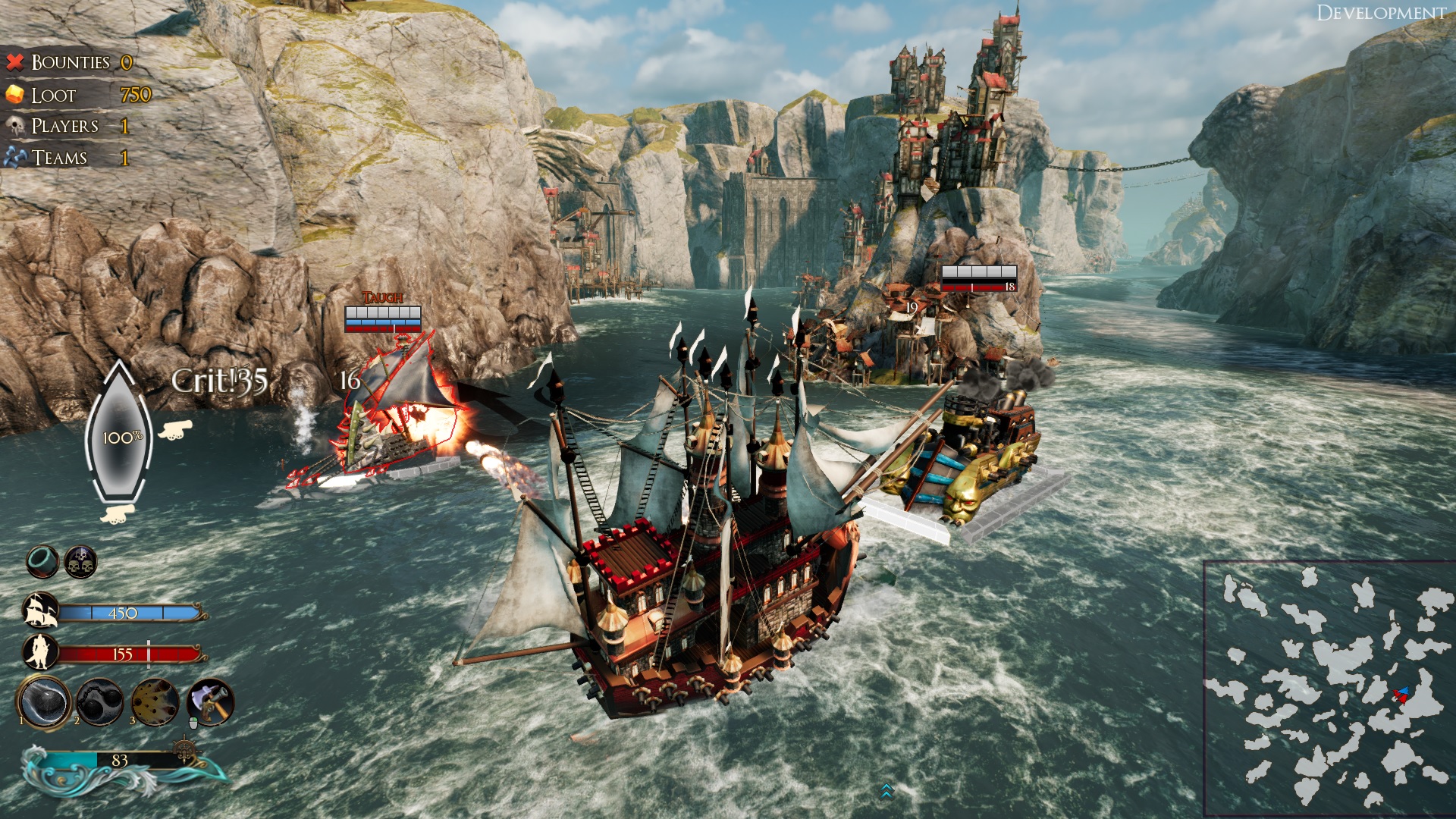 Of the games I mentioned, only The Culling and Maelstrom have something different about them. Although, The Culling seems to have gone for more mainstream appeal, evident in the PUBG copy of a sequel The Culling 2. Maelstrom on a good note has stuck to its guns, but it isn’t the big blockbuster that some people want to see and that should be okay. Its battles are tighter on a small map, but since controlling a ship and having to survive against water hazards, it makes you play differently. Battle royale games through the viewpoint of a VR is interesting yes, but with the hardware itself out of reach from most people it doesn’t make it worth it.

It is just sad that the innovation is put aside most of the times in favor of a quick buck. An example of this would be the aforementioned The Culling 2, which ended up being a direct PUBG clone and not a good one at that. We can also never forget the endless number of asset flip clones on Steam and the admittedly good Chinese clones.

With all that said, the next move of the game mode should be how to change combat or how you play it. Maelstrom did it right because you are a ship. There should also be no aim for the big successes. Fortnite did it right because it added the complexity of construction. PUBG is just the basis of the game and not the end. I know it wasn’t intentional, but maybe the bland setting is an allegory to a canvas. Mario Kart BR anyone?