EA has already sent takedown notices to sites like Streamable in an attempt to contain the leak. 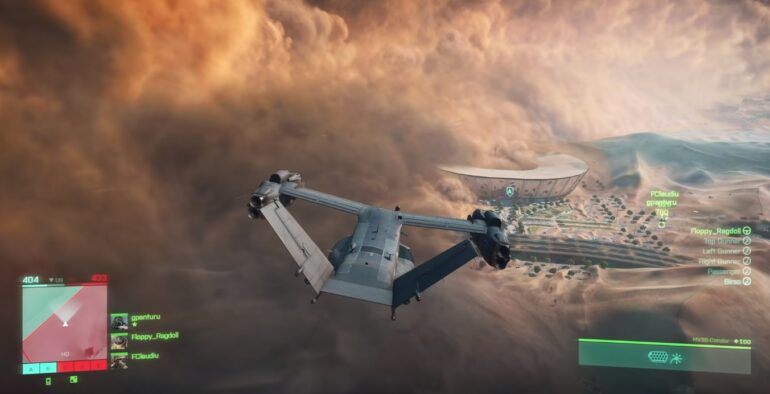 The technical playtest is currently ongoing for Electronic Arts’ Battlefield 2042, but already the company is cracking down a leak involving gameplay videos uploaded by users participating in the closed alpha.

According to VG24/7, DICE, the studio in charge of developing the first-person shooter game for EA, sent invitations to a few thousand gamers to participate in the playtest. Aside from the invitation to gain access to an early build of the game, the invitees were also told to strictly abide by a non-disclosure agreement that they all had to sign.

Despite the restrictions imposed on them, however, a few accounts have managed to stealthily record their individual gameplay footage and uploaded them onto the Internet.

Eurogamer reports that most of these videos were uploaded to the website Streamable, which has already received quite a number of takedown notices for the leaked gameplay videos it hosted. However, many videos were also uploaded to subreddits frequented by the gaming community, and other websites.

That would have been a gamble on the part of the participants of the playtest, as each leak of any gameplay footage carries a few identifying marks that could get the player banned by EA from Battlefield 2042 after launch.

In other news, DICE and EA also released a short film yesterday titled “Exodus.” The short film featured returning characters Kimble “Irish” Graves and Clayton “Pac” Pakowski, who fights an invading Russian force at the end of the film. The film also gave players a glimpse of a world where several countries have virtually disappeared, although the reason is not specified.

It has also been reported that EA might turn Battlefield 2042 into a live service in hopes of retaining players after game launch on October 2022.