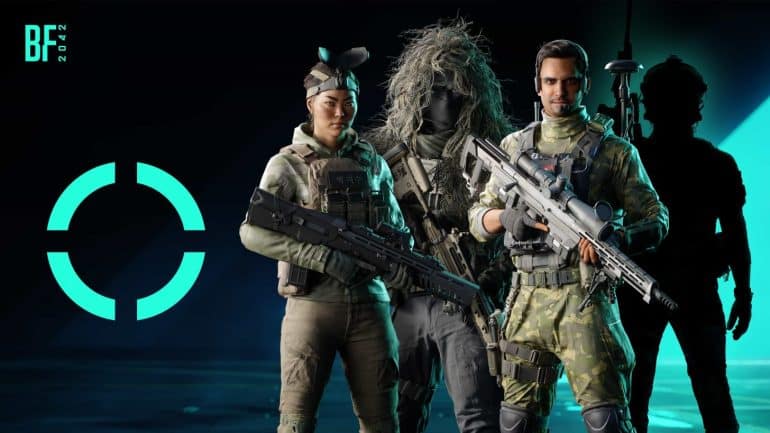 EA Dice has recently revealed the first details of Battlefield 2042 Season 4 and the confirmation of Season 5.

Big plans for Battlefield 2042 next year. It all starts with the ending of Season 3 and the launch of the next Season 4. According to the official website, update 3.1 will be released later in December 2022. It will introduce a new version of Manifest with HQ flags closer to the action. The pathing between the flags have been improved to allow for more focused attack and defense of them.

Update 3.2 will be released early next year, which will introduce a new and improved Breakaway. It will have a huge overhaul like moving the Oil Rig closer to the action. There are now new ways to play within the ice itself and it brings new flags based around updated areas of the Town and nearby Refineries.

Update 3.2 will be the reintroduction of Classes to the game. Existing Specialists will now be placed within defined roles with a set of gadgets and equipment that be optimal for their purpose on the battlefield. There will be a new Specialist in Season 4 and will be placed within the Recon class. This is also the final Specialist that will added to the game.

Season 4 marks the end of Year 1 and launches in early 2023. It brings a new Specialist, a new Battle Pass, new hardware, and more. The new map will be smaller, shorter, and linear.

Aside from the reveal of Season 1 details, it was confirmed that Season 5 is coming. It will add new map, new hardware, new Battle Pass, and more.