It's all coming together folks. 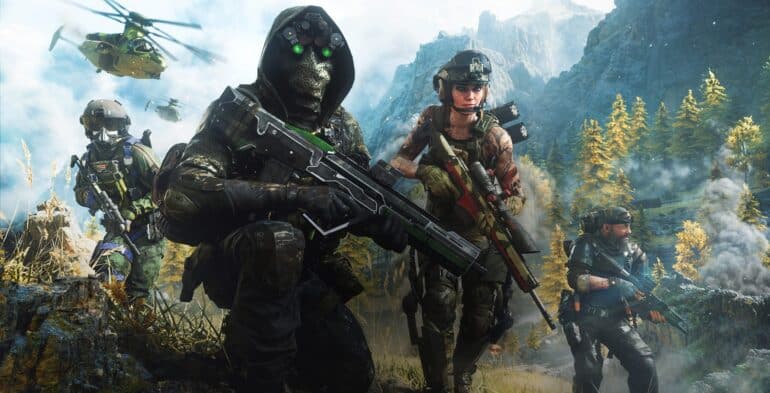 DICE has recently confirmed that Battlefield 2042 is finally getting added to Xbox Game Pass Ultimate and EA Play.

In a recent development update video, DICE confirmed that Battlefield 2042 will be coming to the two subscription services with the launch of Season 3. There is still no launch date for the upcoming new Season, but Season 2 is slowly coming to a close so it could be soon.

By next month, DICE is planning to have free access periods of the game on all platforms. They are doing this to slowly let players try out the new content that the studio has released recently. It might just attract players back again.

DICE revealed that Season 4 is now in pre-production which is being planned for release next year. It was supposed to be four seasons this year, but the last one could have needed more time.

Existing maps from launch day will be revised in seasons three and four. Season three will introduce new versions of Manifest and Breakaway.