Battlefield 2042 Season One Just Got Delayed to Early Summer

Year 1 owners will have to wait for a while. 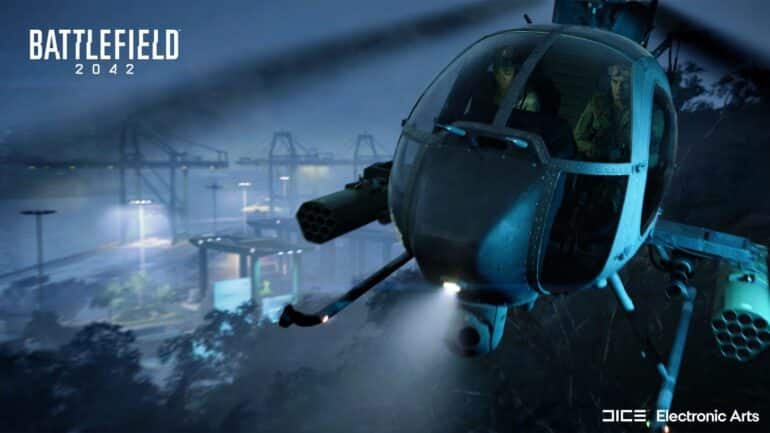 Players who were looking forward to Battlefield 2042 Season One will now have to wait a while as it gets delayed to early summer.

DICE has made the decision to push back the release of Season One due to the necessary updates for the game. A new update was supposed to be coming in early March 2022, but they had to delay it.

Here are the features they are planning to add to the game as soon as possible via EA:

DICE also plans to incorporate a clearer and tighter squad loop, a refined ping, system, and improved reward loop when players and their squad play the objective. Improvements on gunplay will be added as well and will be continuous.

For Portal, the developers plan to expand the tools, modes, and tweak player experience gains. The Specialists are now being analyzed are being worked on.

Players who have purchased the Year 1 Pass as part of the Gold and Ultimate Editions will now have to wait for a while. They will get compensation though, an exclusive bundle that contains a Specialist skin, weapon and vehicle skins, a melee weapon and Player Card in the next update.

Battlefield 2042 is now available on PC, PS4, PS5, Xbox One, and Xbox Series X/S. Season One will now be released in early summer.