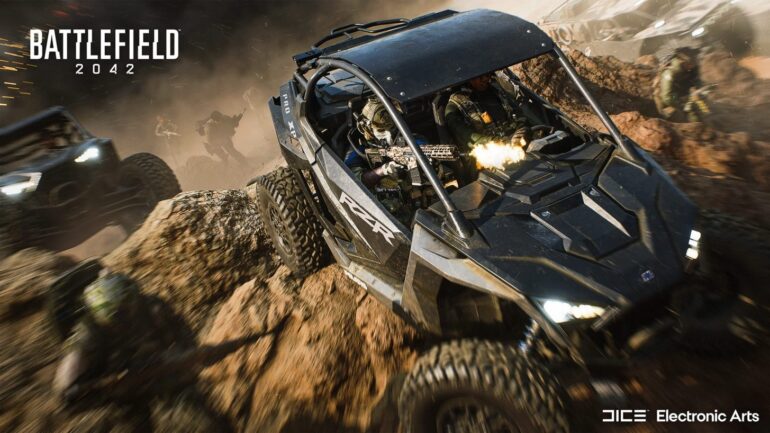 The newest and first update for Season 2 will launch this coming Tuesday, September 27, 2022 at 8 AM UTC. It will include the following key changes and improvements:

There is also a special event that will be appearing in mid-October 2022. EA DICE will be sharing the full details at a later time, but it seems it will include the group called The Liquidators.

MD540 Nightbird – Mounted 7.62mm Miniguns
We are updating the miniguns to ensure they remain powerful when actively managed, while reducing their effectiveness during continuous fire.