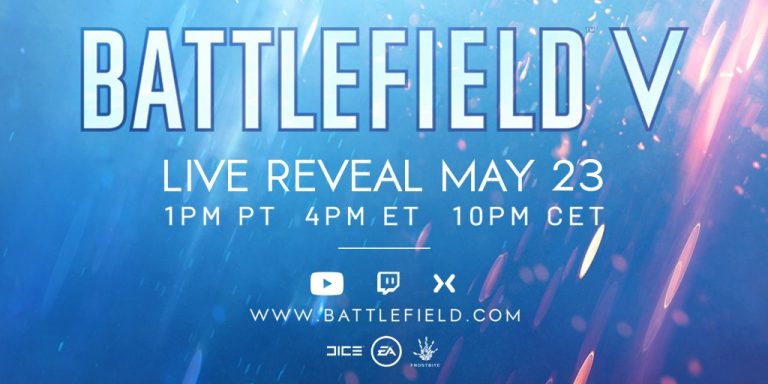 Game publisher EA and developer DICE recently announced that Battlefield V reveal event will happen next week. They did this after they officially confirmed the game is coming soon.

The officially titled game gets a reveal event to the whole world next week from today, which is on May 23. EA and DICE will live stream the event via Twitch, YouTube, and other streaming services. This will start at 4 PM ET or 1 PM PT.