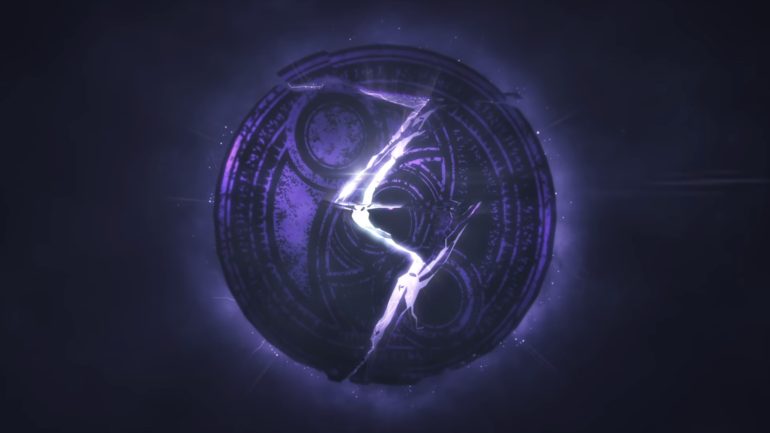 Kamiya recently spoke with VGC in an interview to clarify things with the development of the upcoming sequel. It has been a while now since the recent tease of the game last year. Since then, PlatinumGames has been silent about its development and has not even given the gaming community a sliver of a hint that is still coming. Until now.

The game director revealed that he is usually on Twitter checking out all of the comments from the fans. He is happy that a lot them are really excited about its release, but he wanted to clear things up for those who are suspicious that it has been abandoned and was going to be cancelled instead.

I want you guys to take any concerns you have like that and throw them out the window immediately because we’re still hard at work on it and it hasn’t been cancelled by any means. Please look forward to it!

So, there you have it folks. Bayonetta 3 is still coming and is in deep development right now. So everyone should just be patient and wait for the good news.