Nintendo finally confirms its launch year even after no new updates from devs. 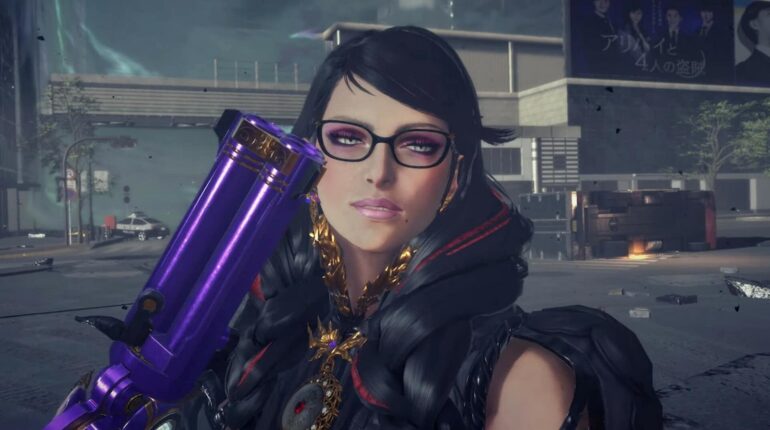 The latest financial report shared by Nintendo has officially confirmed that the third entry of the popular series is still scheduled for release in 2022. After its big reveal of its extended trailer, no other details were announced by PlatinumGames, which have worried the biggest fans of the series. Some have speculated that would finally be joining the list of delayed games and the announcement would be coming soon, but it seems everyone was wrong, for now.

Last September 2021, the extended trailer was shown to the public with some gameplay included, which gave hope to the fans. Director Hideki Kamiya also confirmed after the reveal that Bayonetta 3 will remain a Nintendo Switch exclusive, but the last call for it will be up to Nintendo. Afterwards, there was no word from PlatinumGames, until this new financial report.

Bayonetta 3 is scheduled to launch in 2022. It will be exclusively released on Nintendo Switch.