No one knows how deep this rabbit hole goes. 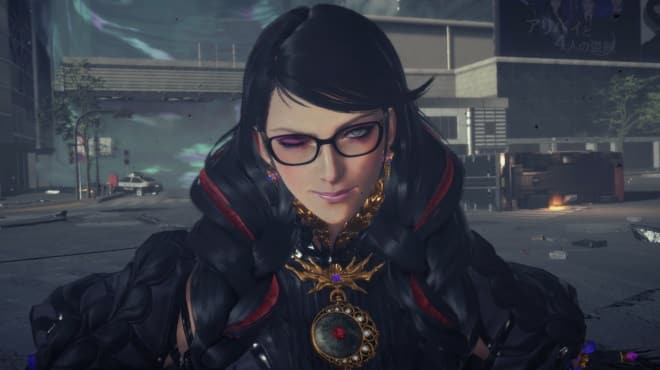 After the recent controversy with former Bayonetta voice actor Hellena Taylor, the replacement for the Umbra Witch voice, Jennifer Hale speaks up.

Just recently, Taylor broke NDA and went to social media to reveal a big controversy in regards to her pay to voice Bayonetta. After she unveiled the reason for her leaving PlatinumGames and asking the fans of the Bayonetta franchise to boycott the new game, the replacement voice actor Jennifer Hale also took to social media.

According to Hale, she “supports every actor’s right to be paid well and has advocated consistently for this for years.” She assures everyone that she respects her peers and again says she is an advocate for all members of the community.

Hale could not speak anything about the current situation because she is under NDA.  She does say that her reputation will speak for itself.

The voice actress also wishes that the two parties would resolve their differences in an amicable and respectful way.

In other related news, Bayonetta creator Hideki Kamiya recently deleted his Twitter account and then reactivated it again after a few hours. He says that he has seen a lot of people deleting and restoring their accounts before and now he feels what they felt. He thinks it was refreshing.