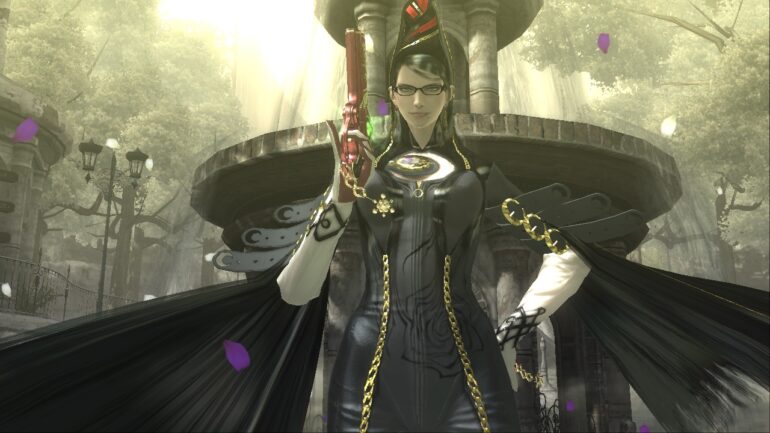 Taylor released her first statement a week ago claiming that she got a really bad offer from PlatinumGames, which was insulting to her. This was an offering for her main role in Bayonetta 3 and due to the issue, she asked the fans to boycott the game.

New details have been uncovered recently that would dispute Taylor’s claims. In response, Taylor released a new statement.

First, Taylor says that she has noticed that some people (many, really) have been calling her a liar and a golddigger. She then reiterated what she said in part three of her video about the first offer being too low. She says that $10,000 was low and since the franchise is $450 million franchise, she would have higher pay. She even wrote to Hideki Kamiya in Japanese to ask what she was worth.

“He replied saying how much he valued my contribution to the game and how much the fans wanted me to voice the game,” she said. “I was then offered an extra 5,0000!” (which seems to be a typo, she could have meant $5,000)

This is where she declined to voice the game and did not hear from Kamiya and the others for 11 months. Later, she was offered a flat free to voice some lines for only $4,000. She says that those claims that say that the $4,000 pay for five sessions were lies.

Other claims that negotiations that said Taylor asked for $250,000 is false. She says she is a “team player” and wanted to voice Bayonetta, but wanted a fair, living wage.

Taylor then revealed her pay for the first and second game, which to her was low at that time.