Kamiya is already planning to propose Bayonetta 4 and 5. 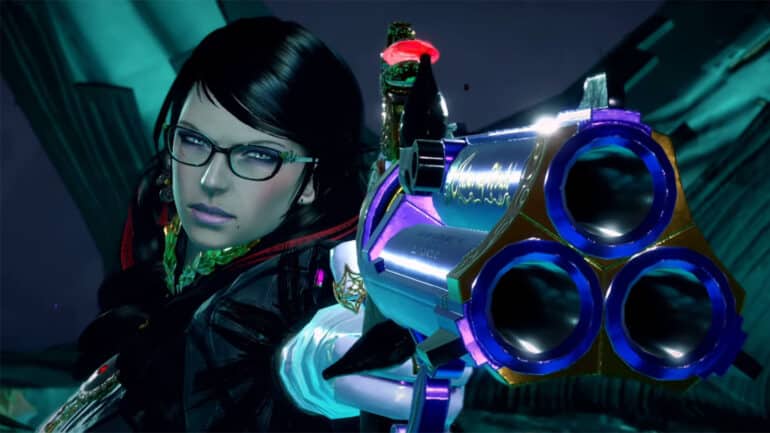 PlatinumGames can make as many as 9 Bayonetta games claims its vice president in an interview.

Vice President Hideki Kamiya recently stated in an interview with media outlet IGN Japan that PlatinumGames can still make more Bayonetta games. This thought popped up when he was explaining his belief that creators need to have their own convictions and make the games they want to make instead of what the majority of players want. He used Bayonetta as an example.

“Taking the Bayonetta IP as an example, while I have a structure in mind for where the story is going to go far into the future, players are only able to pass judgment on the story that they have at the moment,” he said.

“They’ll say things like the series is going to end because the creators have no love for it. I want people to know that’s obviously not how it is. I love Bayonetta more than anyone. How could I not love Cereza and all the other characters I’ve fostered for this long?”

When Kamiya was asked if PlatinumGames has any plans to make more Bayonetta games in the future, he replied that he personally thinks he could not see the series ending anytime soon. He wants to make Bayonetta 4 and 5 and is already planning to pitch them to the company. They even talk from time to time about making nine titles.

Bayonetta 3 is out now on Nintendo Switch. Bayonetta Origins Cereza and the Lost Demon launches on March 17, 2022.