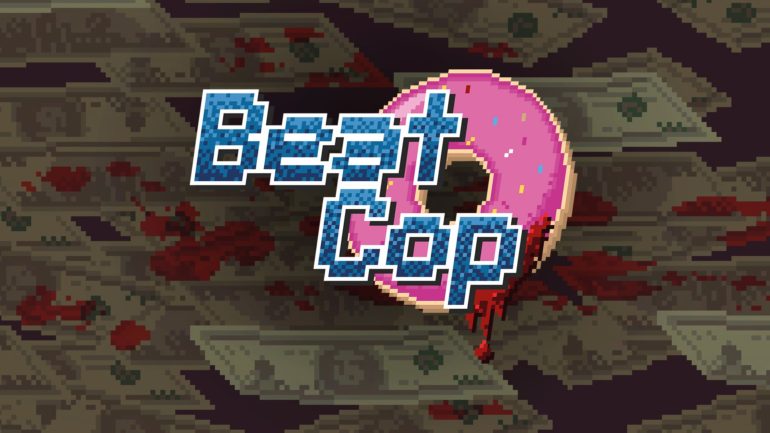 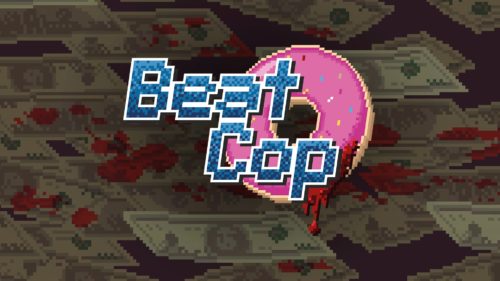 Indie developer Pixel Crow from Poland during their younger days loved the 80s; especially those police-themed TV films with its dark humor, funny dialogues, and compelling crime scenes. You get to play as Jack Kelly, who was a detective before thrown out as a beat cop as they framed him for murder and stealing precious ice from the Senator.

Kelly will now have to hound the streets of Brooklyn, New York to figure out how to get out of this whole mess, deal with the Mafia and The Crew who possibly wants his head on a silver plate. Don’t forget the drill – writing tickets and reprimanding stiff-necked pedestrians, catching perps and solving murder scenes now and then.

As an indie game, I believe the fundamental checks out; great characters, a game with beautiful retro pixel art and that all too familiar nostalgic music that brings you back to memory lane. But one can never have the cake and slice too, you know?

One thing that really stood out from this gem is the decision making dialogues that’ll decide your popularity in the area. Be an excellent cop; the community respects you, a celebrity in the police force but Mafia and the Crew at your back which can be annoying.

You could play all sides and tip the scales on your side as both criminal organizations might just ironically help you get the freedom you deserve. So how do you exactly do this? Patrolling your beat on a daily basis, time will tick and by the end of the day you have to not only meet your Sergeant’s orders but there might be missions as the day progress. But if you think you still have time, you may spot characters with a dialogue box on their heads that can give you gang tasks or information that will help you further the missing diamond investigation.

When the game started, I really loved that little subtle game tip – sit back, relax and enjoy the game and to not do everything. Gameplay only has a duration of 21 days for you to figure out who framed you while doing your daily grind, after that, you might stay as a beat cop forever, be somewhere else or be back to being a detective and kicking the Senator’s ass.

As a completionist, I wanted to do everything in a day but you really can’t! Running around the beat takes a lot of time and sometimes these challenges have a specific time frame which I usually almost miss because of the infamous ‘Pinoy Time’ habit. This quality is best performed by Filipinos since we really love to slack off. For example, you meet your friends at 2:00 PM, but you decide to leave home at 1:55 PM or deciding to do an important project at the eleventh hour. Now that won’t really work in the game because if you miss these schedules, it will end badly by screwing up relationship gauge with the people involved. Sometimes worse things could happen where the Sergeant loses his patience and throws you to jail and it’s game over for you.

Take note that as you progress through the game, you cannot save it midday. Let us say you died because of an encounter or you didn’t do your job correctly that day and gets thrown in jail. You can only reload the entire day starting on your morning briefing where you will have to undergo the arduous task of listening to the conversation all over again. There is no Skip button and the only way to get out of it is to always press X until it gets done.

You can rewind time in the Main menu screen but if you do this, those future days will be nonreturnable. Another dilemma I found is when you catch these perpetrators, you have to wait for Central to take them away. On arrival, those milliseconds when they take them to their Patrol car. Kelly is frozen in place where you could have reviewed if you have almost met your task for the day, check what is the next task on the list and so on. Those milliseconds felt like forever and such a waste of time.

Now I love strolling through the community, I love how retro music gets louder when you pass by those bystanders with their boombox but after that, it’s just quiet. Sometimes I check on my speaker if it’s still working, I would’ve wanted to hear honks or screams from those busy apartments. I mean this is supposedly New York, right? It’s supposed to be crazier than normal.

Then I pass by that little subway entrance where it gets used once by a certain character, but still interactable by Kelly. This particular harmless subway entrance is really annoying due to the fact that you can run down and up those stairs but that’s mainly it! It’s practically useless and gets in your way you accidentally enter it as you catch some crooks.

If sometime before you wanted to be a cop, this is the game to have! You get to realize that it’s not all justice and donuts in the force. I love how this game downplays their dark humor. This is something your mother will not like to hear. These characters don’t talk anyway. It’s really just a short-lived gameplay where completion will only take around 7-10 hours at best. Unless you want to end every single game day as perfect as you could, then you might finish the game a little later. The Story itself is quite slow but it is intriguing enough to endure. 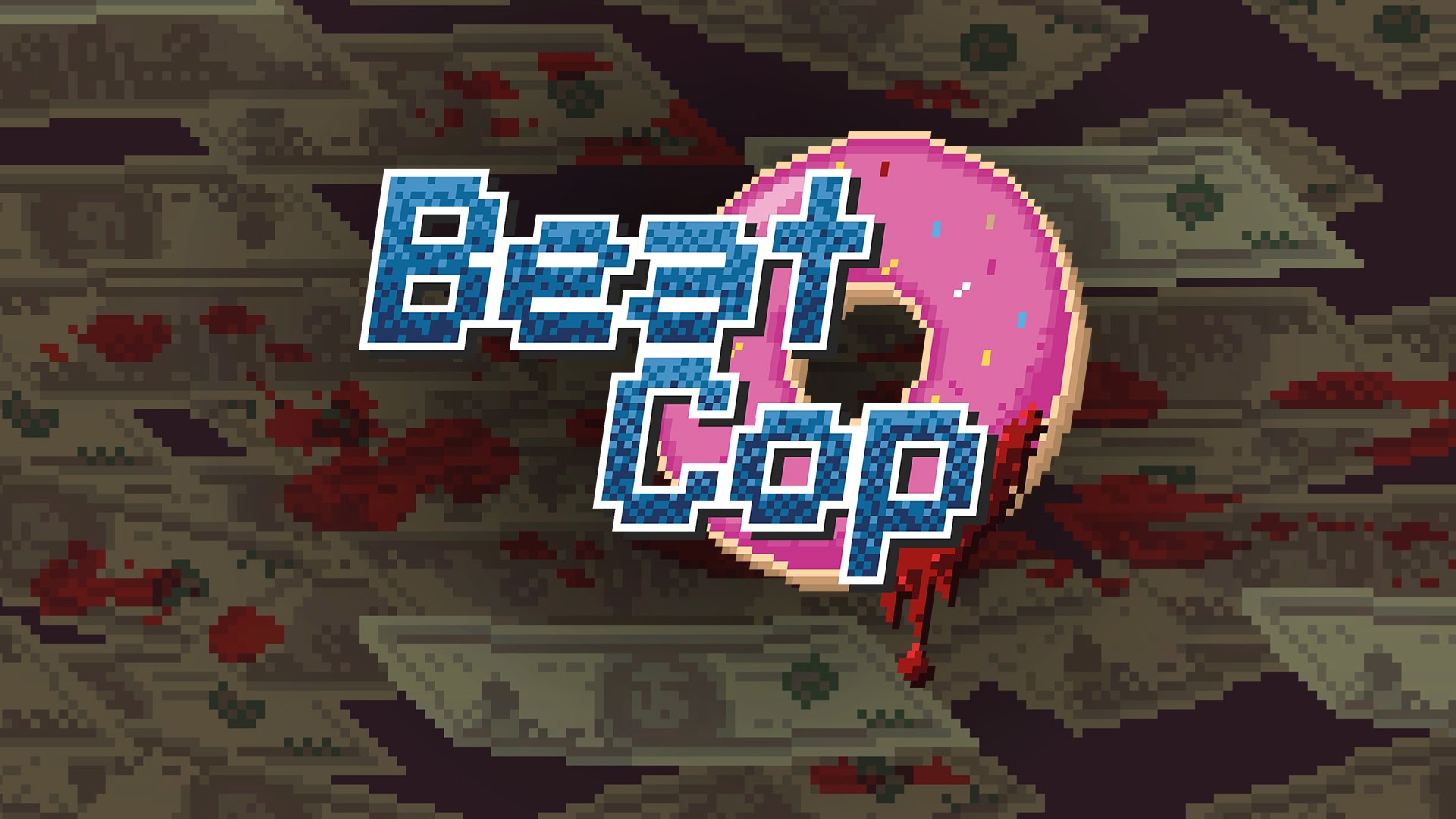 Beat Cop – Review
Score Definition
We tell you, it’s a good game! It’s not average! It might have some problems here and there, but you have to admit it is a “Good” game.
Pros
Pixel Art
Decision Making Aspect
Dark Humour and Sarcastic Conversation
Uncesored Words
Cons
Routine Objective
Unrealistic New York Background Noise
Unable to Skip Conversation
Unable to Save Midday Progress
Useless details on the Map
7.5
Good