Ben 10 Review – A Mediocre Beat-Em Up 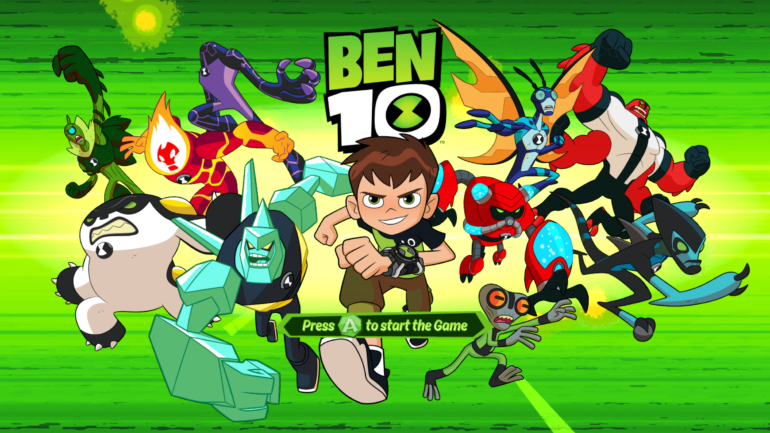 Ben 10 has been one of the most popular cartoons to have ever aired.

As such, one should expect it to be made into a video game. Now Ben 10 has many video game adaptations on its own sleeve. Though, this particular one doesn’t seem to have a title of its own, merely using the name “Ben 10” on the cover. This particular Ben 10 Installment is based on the reboot of the series. 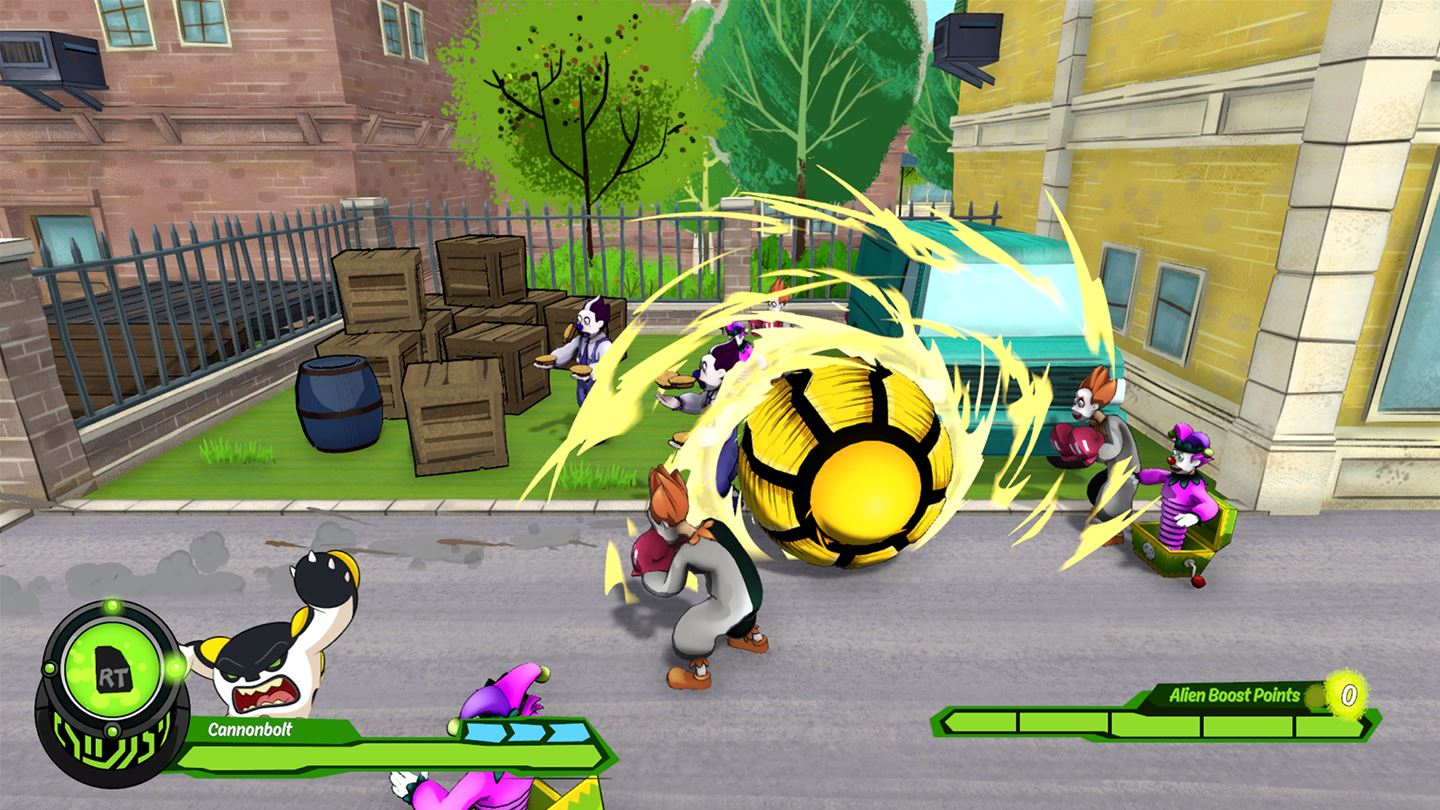 How can this installment of Ben 10 shine from the rest? Is it worth your time and money?

Read this review and see for yourself!

Repetitiveness can be very bad for a game.

Unfortunately, that’s what the new Ben 10 installment’s gameplay is very much like. You go from one area to another, much like the old beat em’ up arcade games, and fighting the same enemies without many different varieties. You’ll more often than not find yourself bored with just how lazy the game design feels.

While true, that it is possible to transform from alien to alien and initiate combos, the game only truly has three forms of attack. Normal attack, special attack, and an ultimate. Ben’s aliens each have their own different special abilities and ultimate attacks but that’s not as diverse as you might think it is.

Unlike other beat them up games, there’s no real combo system that you can do here. It’s a typical three normal attack combo for every alien, one special attack, and then one ultimate. Special attacks can only be used after filling out the meter three times while ultimate attacks can only be used once you’ve filled out a different special meter. That’s it. There are no heavy or light attacks that can launch enemies into the air and then continue from there. Combat in this installment is rather basic and very boring. 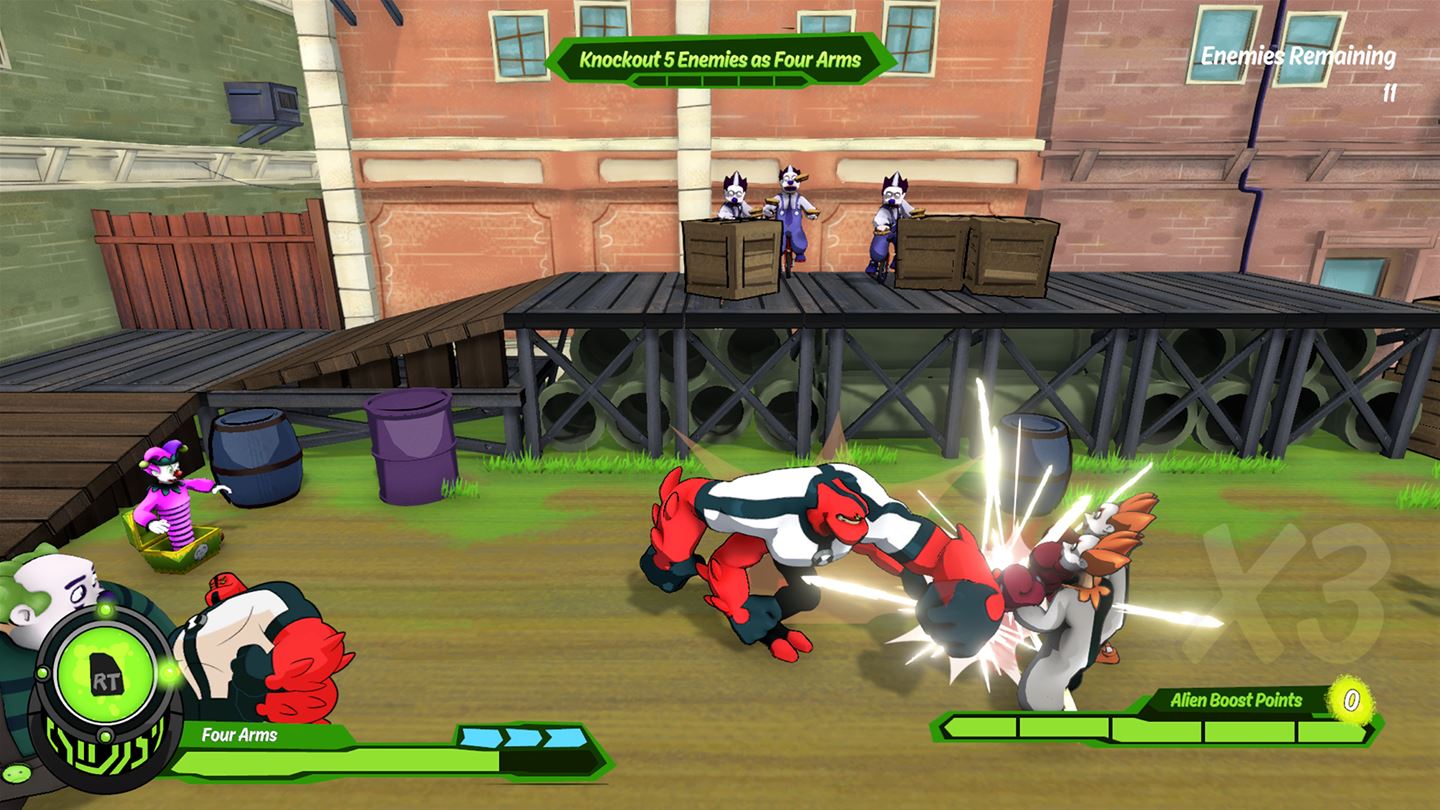 The story itself isn’t anything interesting just Ben going around beating up villains of the day with their own wacky schemes. The characters no longer have the same charm as they do in other installments, with the exception of Gwen Tennyson herself. The humor that tries to play out just doesn’t bring out any laughs either.

You have many aliens that you can transform to, much like the original. And this is something that old fans can appreciate. However, controlling an alien from Ben’s arsenal isn’t quite as liberating as players might expect. Each alien feel restricted to only a few move sets. Sure, you have the option to improve each alien, but each upgrade ultimately feels passive. 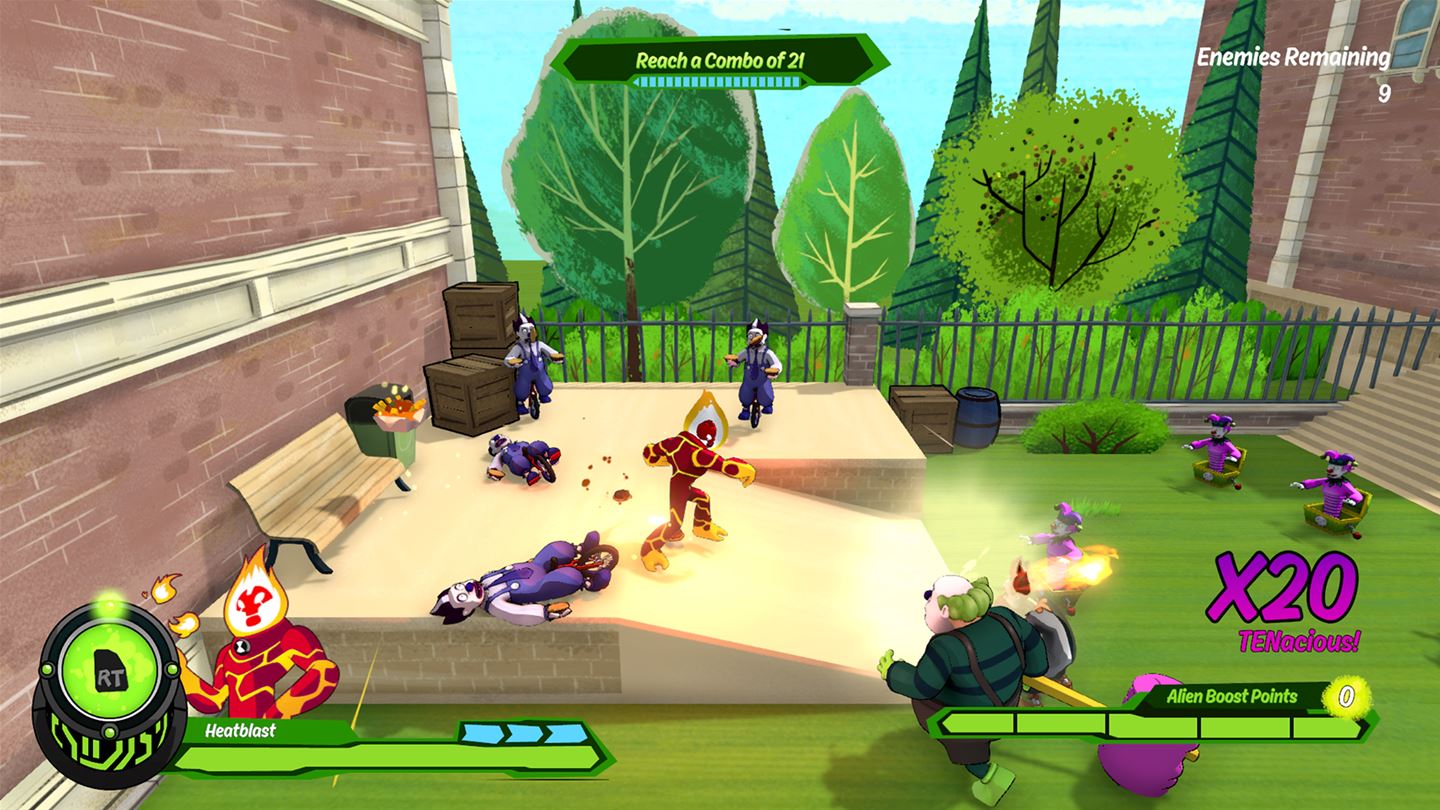 This game also takes some inspiration from Batman Arkham games as Ben can counter almost every enemy movement with just one button. It prompts just before an enemy hit and you can graciously avoid almost everything they can dish out because of this.

Speaking of enemies, enemy design is somewhat bland. You’ll find yourself fighting through the same types of uninspired mooks without much difference to them. Supposedly, they’re each weak against a specific type of alien but you won’t notice much as they’ll pretty much go down no matter who you use.

Only a die-hard fan could truly appreciate this.

This Ben 10 installment honestly feels like a game out of the PS2 era. It doesn’t even have a proper name of its own. Overall, the entire thing just feels so lazy that the developers weren’t even putting any actual effort into making it. Just from the menu alone, you’ll get the idea of just how much effort they threw into making this particular game.

If you’re looking for a Ben 10 game to play, we wouldn’t recommend this one. It may just leave a bad impression overall. The previous installments, such as Ben 10 Ultimate Alien: Cosmic Destruction for the actual PS2, would be a much preferable alternative. 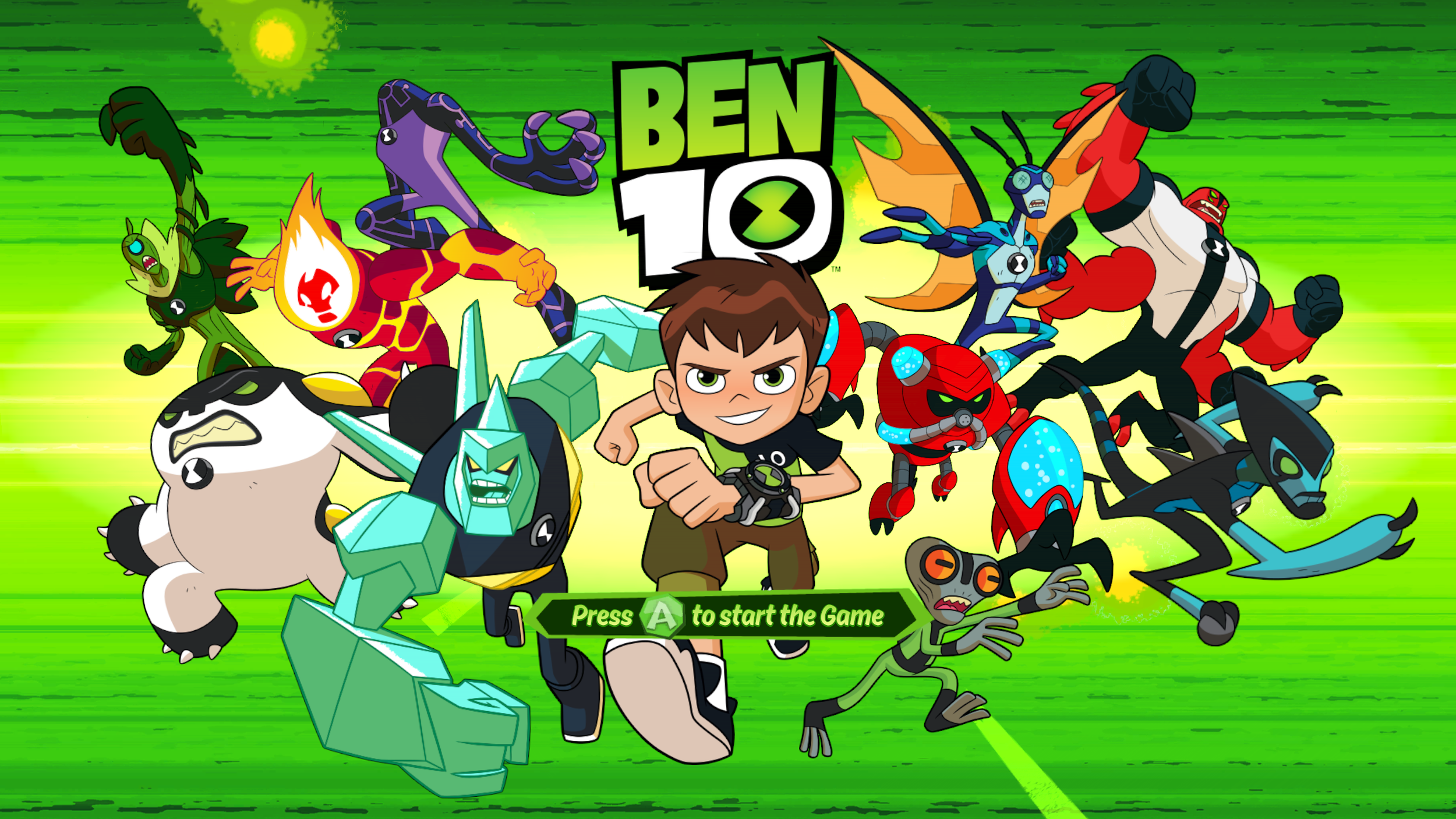 Ben 10 - Review
Score Definition
It’s playable, but the game does have a lot of setbacks. The dialogue and sound are just horrible, or it might be plagued with bad mechanics.
Pros
Gwen Tennyson
Cons
Repetitive Gameplay
Aliens Feel Linear to Control
Niche Story and Characters
Dull Enemy Types
3
Bad