A new IP built on Days Gone gameplay with the addition of multiplayer. 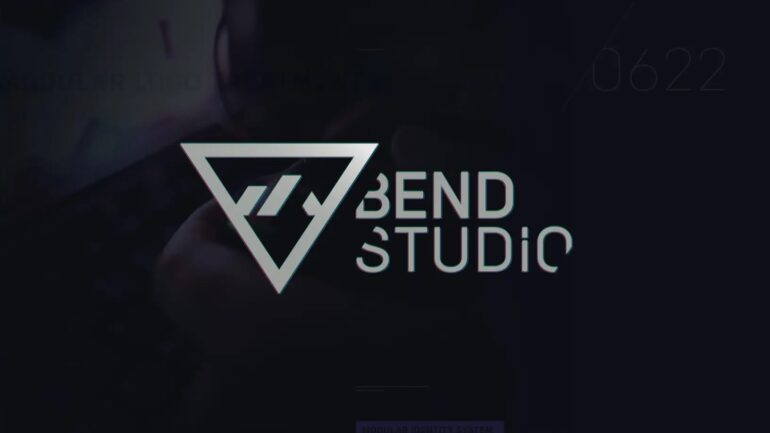 Sony Interactive Entertainment’s Bend Studio has now shared some new details about their new IP and the big reveal of their new logo.

Bend Studio was founded in 1993 and was based in Oregon. It was the creator of the Syphon Filter series, Resistance Retribution, Uncharted Golden Abyss, and the latest Days Gone. After their big success of the latest title, they have now teased something they have been cooking up for a while after the big reveal of their newest logo, which can be seen above.

PlayStation Studios Head Herman Hulst was the one to confirm that Bend Studio was working on something new, something big, but he did not share any more details. He did say that it will build on the open-world gameplay of Days Gone.

Today, we are excited to share just a snippet of news on our current project. We are currently working on a new IP that includes multiplayer and builds upon the open-world systems of Days Gone, but brings you a whole new world that we are extremely excited to craft for you. We cannot wait to reveal it to you when the time is right.

Just another teaser but at least we do know now that it will have a multiplayer aspect. It has the same open-world mechanics of Days Gone, but will be a whole new world to explore. Guess we will have to wait for more details at a later time.