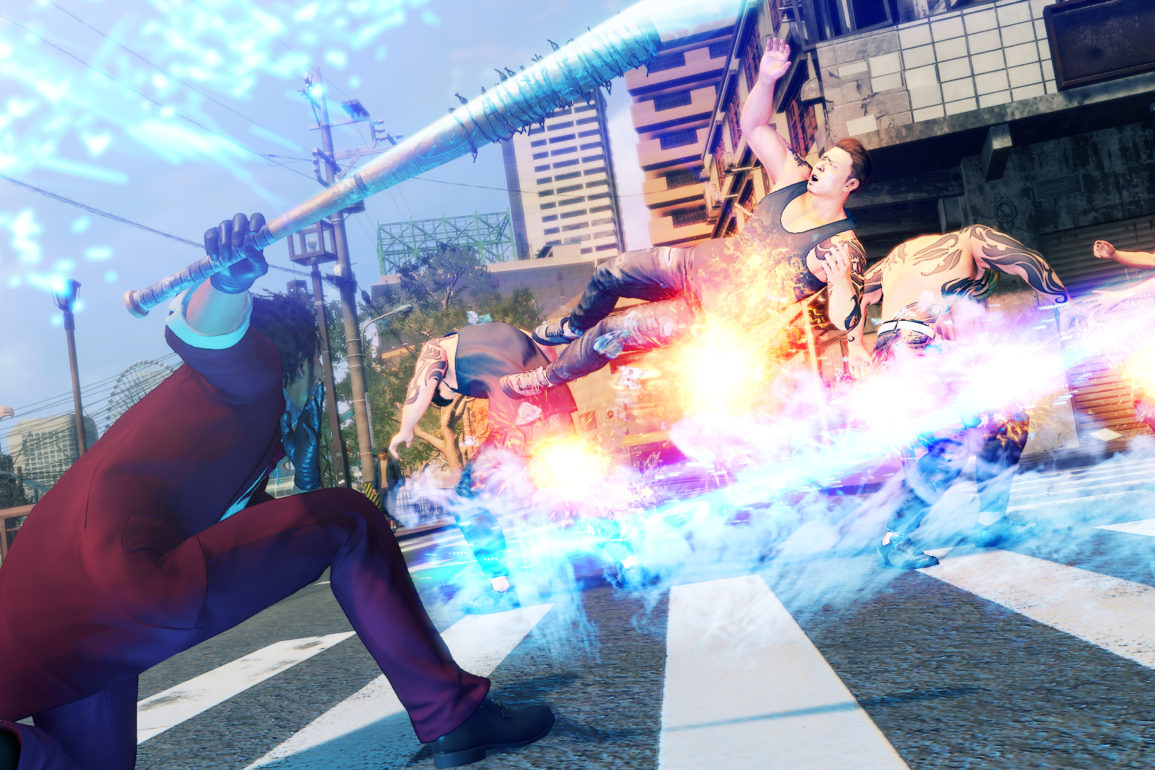 If you don't have Xbox Game Pass, subscribe now!

Xbox Game Pass has been on a roll recently with a lot of good games on offer. If you’ve been having trouble trying to decide which one to play, we have plenty of suggestions for you to keep yourself busy with the best games on Xbox Game Pass.

Yakuza: Like A Dragon is the most recent entry in the Yakuza franchise that turns one of the best beat-em-up games into turn-based JRPG combat. It’s fun, quirky, and so full of charm that you might not realize that you’re getting into one of the most interesting and intense narratives you can get invested in.

After spending eighteen years in prison for a crime he didn’t commit, former yakuza Ichiban finds himself in an unfamiliar but familiar territory where everyone he once knew is now an enemy.

One of the most classic entries of the Final Fantasy franchise, Final Fantasy X and its sequel X-2 is a must-try. It’s a JRPG combat that features a memorable cast and an intriguing story.

Journey with Tidus as he accompanies Yuna through her pilgrimage which may be the only hope of granting a momentary reprieve from an unstoppable monster called Sin.

Fun, relaxing, and yet having never-ending potential, Minecraft is no doubt a name you’ve heard of. And it’s available on Xbox Game Pass.

If you love building, creating, and exploring then Minecraft offers all that and more as you explore a procedurally generated world alone or with friends.

Minecraft is only available on consoles for Xbox Game Pass as of yet.

Fighting dragons, trolls, giants, bandits, and a never-ending slew of enemies as you improve your armor, build your own character, and form alliances are reasons why Skyrim is one of the best games you could download on Xbox Game Pass.

Feel free to try out an extensive mod selection for this game as both the console and PC version both offer a good library of mods to alter and enhance your experience. With opportunities to mod the game to your liking, Skyrim is definitely one of the best games on Xbox Game Pass you could get.

If you like Fallout and XCOM, then Wasteland 3 is a dream come true for you. Taking inspiration from XCOMs tactical turned-based strategic gameplay and Fallout’s wacky but philosophical narrative, Wasteland 3 offers the best of both worlds for those wanting an in-depth strategic experience.

Build your own professional ranger squad as you journey through the icy hellhole of post-nuclear Colorado to learn more about its people and fight its dangerous inhabitants.

Wasteland 2 is also available on Xbox Game Pass should you wish to try it out.

For those itching for a horror experience, the entire collection of Dead Space is up for download on Xbox Game Pass. Hopefully, you’re not squeamish, because Dead Space is infamous for its gore and grotesque enemies. So much so that it’s banned in Japan!

Place yourself into the shoes of Isaac Clarke and see the horror of the necromoprhs through his eyes. In space, no one can hear you scream. And that goes doubly so since there’s nothing but dead space out here. For horror fans, Dead Space is one of the best games on Xbox Game Pass that will scare you to your core.

Code Vein offers a Soulslike gameplay experience with an anime-esque twist. There’s a very deep character creation that this game offers that allows you to customize and build your character the way you want them to.

Mastering any Soulslike game takes a lot of patience and understanding of its mechanics. If you want a game that truly takes your attention, then look no further than Code Vein.

The daddy of Xbox itself. Halo is a name that no gamer escapes whether they’re pro Sony or Microsoft. And a whole lot of Halo games are up for grabs if you have the Xbox Game Pass.

If you’re a fan of first-person shooter games, then you can’t afford to miss out on one of the most iconic video games of all time. It’s definitely one of the best games on Xbox Game Pass you could get.

If you want to experience a game that has a rich lore, interesting characters, and multiple branching paths then the Mass Effect trilogy is for you. Sadly it isn’t the Legendary Edition, but all three Mass Effect entries are available for download if you have Xbox Game Pass.

Many have called Mass Effect as a “space soap opera” and for good reason. Besides the game’s multiple branching paths, you’re free to develop deep bonds and even romance with your crew members. For those who want to get invested in an amazing story, then Mass Effect is one of the best games on Xbox Game Pass you could get.

Xbox Game Pass offers the Nier: Automata Become As Gods Edition on its library. Don’t let the cute girl on the cover fool you, Nier: Automata is an intense hack-and-slash with deep philosophical undertones.

Let its story grip you about what it means to be human as you find the difference between man and machine. If there is even a difference anymore.