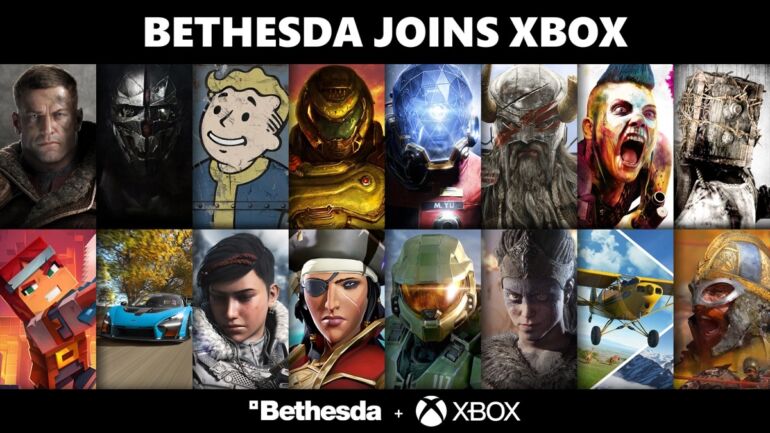 After the news yesterday confirming that Microsoft’s deal with ZeniMax has been approved by the European Commission, Team Xbox has made it official: Bethesda is joining them today.

With this completion, Microsoft will now start mobilizing in order to make the games developed by these studios be offered to the Xbox gaming community. They are hoping that with the studios under ZeniMax, they can offer some quality good content for the community to enjoy. Microsoft is also saying that fans of Bethesda should enjoy their games best on Xbox and PC platforms.

The announcement made sure that Microsoft will not make Bethesda and the other studios follow their whims. They will all continue making games the way they always do. They are only there to support these studios and hopefully they can offer some great games for their communities.

In order to celebrate, Microsoft has teased that there will be more Bethesda games coming to the Xbox Game Pass later this week.