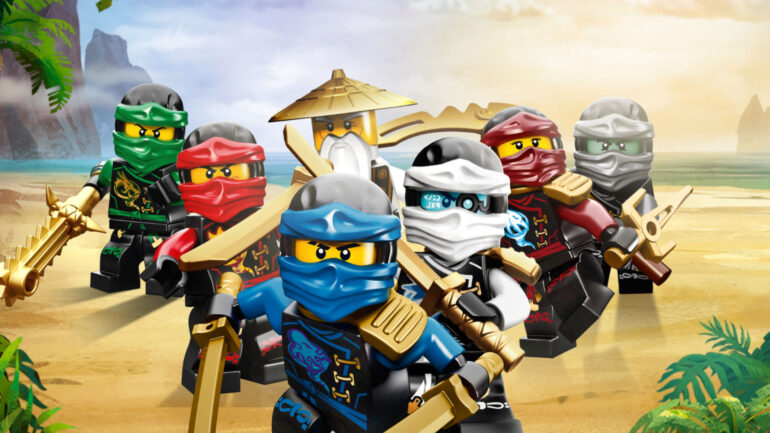 The LEGO® NINJAGO™ Movie Video Game features eight large, action-packed, open locations based on the movie story, as well as iconic locations and characters from the LEGO® Ninjago TV series.  Each location includes a host of hidden secrets to collect, as well as its own unique Challenge Dojo where players can put their combat skills to the test, earning high scores and battling with increasingly tougher enemies.

The LEGO® NINJAGO™ Movie Video Game launches on 6th October 2017 for the Nintendo Switch™, PlayStation™ 4 and Xbox One. The PC version will be available digitally on the 13th October, with the film launching in UK cinemas on the same date.