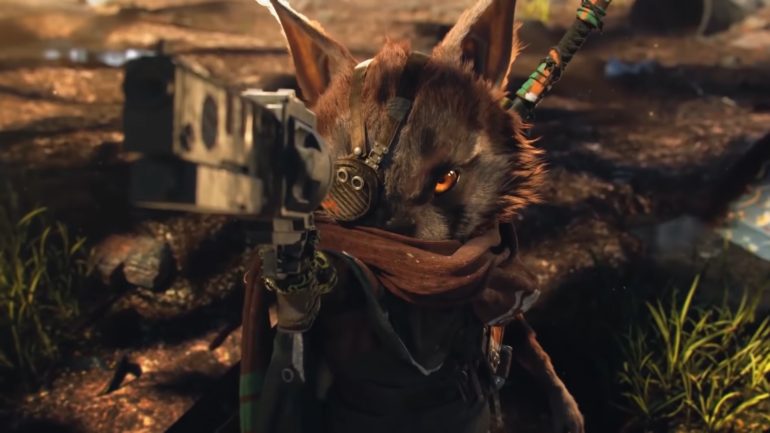 Game developer Experiment 101 shares the reason for taking a long time for them to develop upcoming video game Biomutant.

Studio Head Stefan Ljungqvist shared the reason with media outlet IGN in an exclusive interview. He first explained that their team is made up of 20 individuals only. This alone made sense why they would take the long road for developing the game.

Even if the game map is not that big, the team did their best to include all of the best content to the game and that that would take a lot of time to painstakingly do so with utmost precision. And in order to make that perfect, the bugs that come with it needed to be crushed and those 20 people will not make it any faster to finish.

“At the end of the project, there’s only a certain amount of bugs that you can physically fix during the course of the day,” says Ljungqvist.

For the past year, the developers were doing their best to squash the bugs that came out of the woodwork during development time. The studio head confessed that it has been a huge amount of work for their QA since it is not easy when it comes to an open-world game. If found, they have to fix it quickly and efficiently. It has put some additional challenge to them with their number of developers.

Biomutant is coming to PlayStation 4, Xbox One, and PC on May 25.