BioWare will not make an appearance at EA PLAY Live 2021 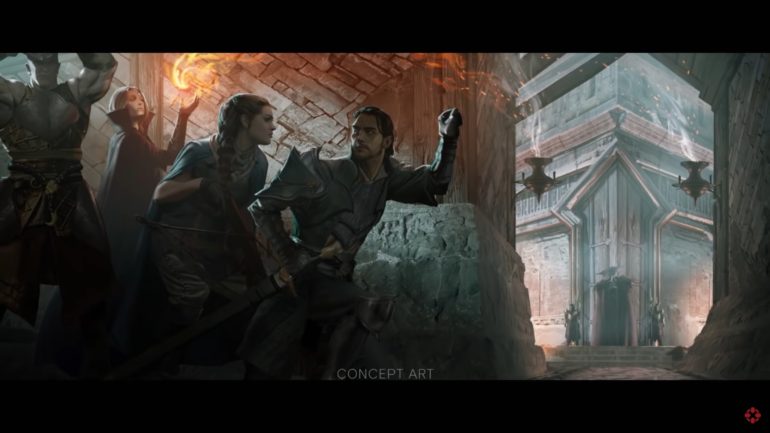 E3 2021 is over, and we have yet to hear PlayStation make some noise and to see what Electronic Arts has in store for the future. BioWare, well-known for its Mass Effect and Dragon Age franchises, will skip EA PLAY Live later this month.

BioWare shared on Twitter that they are 100% busy developing the next Dragon Age and Mass Effect games, thus skipping EA PLAY Live this year.

“We’re hard at work creating the next @dragonage and @masseffect games and have some exciting stuff coming to @SWTOR this year. While we won’t be showing anything at EA Play Live, be sure to check out our SWTOR Livestream at 12PM PT today for info on what’s to come!” according to BioWare’s tweet.

While we were hoping to get some updates of BioWare’s latest projects, EA will showcase DICE’s Battlefield 2042 potentially giving us an official release date, all-new content coming from Apex Legends, new details of Zoink’s upcoming game Lost In Random, and the rumored revival of a beloved EA franchise. Rumors have already been circulating around the web stating it’s a “reimagining” of Dead Space with EA Motive handling the development.

Here’s me hoping for an update of a Star Wars Jedi: Fallen Order sequel or anything new games coming from the galaxy far, far away.