Private Division announces its publishing agreement with them. 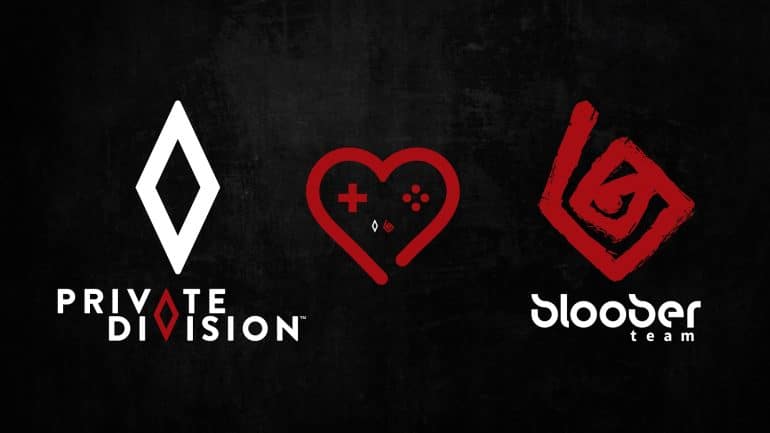 Bloober Team has partnered with the publishing label Private Division for a publishing agreement of a new IP.

The Private Division has recently celebrated its 5th anniversary of the label by revealing a publishing agreement with Bloober Team. The developers are currently working on a new survival horror IP with details still unknown, but today, they are announcing their partnership with Private Division.

“Whether we’re partnering with established developers like Bloober Team, or smaller independent studios embarking on new projects, we strive to work with teams who are among the absolute best at their craft and support them in their bold and creative ambitions,” said Michael Worosz, Chief Strategy Officer, Take-Two Interactive, and Head of Private Division. “It’s exciting to grow our portfolio into a new genre by adding one of Europe’s most successful independent teams to our talented roster of development partners.”

“Our next project is an exciting new survival-horror game, which will help us become a leader in the horror industry at large,” said Piotr Babieno, Chief Executive Officer of Bloober Team. “I am grateful for this cooperation with Private Division. Their expertise is extensive, and their people are also very approachable. We don’t perceive them in a typical ‘publisher-developer’ relationship; they’re more like a friend who shows us support or keeps us in line when we need it most.”

A new survival horror IP is in the works.