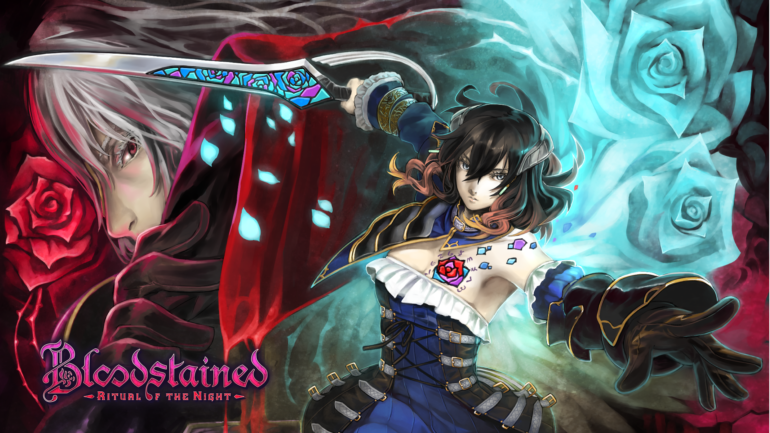 Bloodstained: Ritual of the Night is frequently compared to the Castlevania franchise as it gives out a lot of similarities. Koji Igarashi has been known for his work over at Konami in all the Castlevania projects.

After he left Konami in March 2014 due to the Japanese company shifting its focus on mobile, he formed Artplay. Bloodstained is what we know as a spiritual successor of the Castlevania franchise .

Koji affirms in an interview with AppTrigger that the possibility of Bloodstained‘s PS Vita version will look “pretty similar” to the Nintendo Switch version.

“In comparison to that porting process, we feel confident that the environments will look pretty similar,” he told AppTriger. “But we can’t say for sure until we really look into the Nintendo Switch specs and see what it’s like building a game for it.” he added.

With the PS Vita being the inferior one when it’s placed beside the Nintendo Switch, it’s quite interesting how the environments will look similar to the latest hybrid console. However, Koji stated that it’s not yet sure if the two versions will look similar since they haven’t developed any titles for the Switch.

The PS Vita has a ARM Cortex-A9 Quadcore processor, a SGX543MP4+ GPU with a VRAM of 128MB and a RAM of 512MB. The games run at a resolution of 960×544 on the Vita. While we have the Switch running games on a custom-built Nvidia CPU and GPU with 720p as its resolution.

Koji also confirms that they are still in the middle of the PS Vita version’s porting process.

Bloodstained: Ritual of the Night will launch on all current generation consoles including the Switch, PS Vita, and PC in the first quarter of 2018.