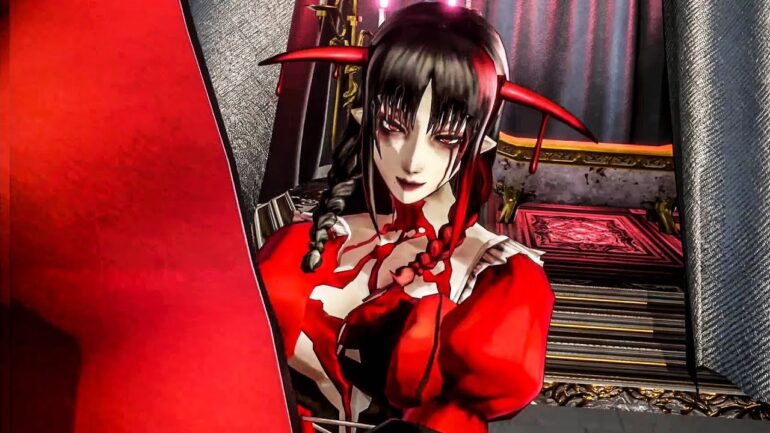 Game publisher 505 Games and developer Artplay made a surprise announcement for the Halloween season for popular video game Bloodstained: Ritual of the Night.

According to the newest Twitter post by the game’s official account, the newest playable character to join is one of the bosses in the game, Bloodless. She is somewhat a succubus or similar to Elizabeth Bathory who loves blood. She can control that to her will and use that as sustenance or a weapon.

In one of the two Twitter posts, the short clip shows how Bloodless will be traversing through the castle and how she fights against the monsters that come her way. It would be an interesting way to complete the game with her at the helm.

Bloodstained: Ritual of the Night is now available on PlayStation 4, Xbox One, PC, and Nintendo Switch.