Bloodstained: Ritual of the Night Classic Mode Finally Out After Delay 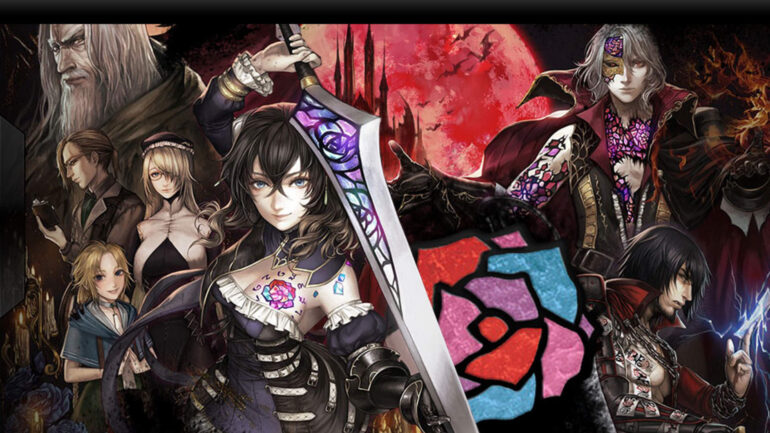 The much-awaited retro-inspired Classic Mode for video game Bloodstained: Ritual of the Night is finally available.

At first, the Classic Mode was part of the stretch goal for the game’s Kickstarter campaign and it was supposed to be part of it since the target was met. Unfortunately, game developer ArtPlay had to fix an issue with the Switch port. This temporarily shelved the mode for a while until it was seen again last year.

There was a new development roadmap shown last June 2020 that confirmed Classic Mode and its target was supposed to be in the third quarter of that year. It seemed to be delayed again, but just now it got implemented together with the new update that introduces the Kingdom: Two Crowns crossover.

Update version 1.20 has now introduced classic mode with the crossover content. This mode makes Miriam go back to the castle again to fight Gebel and go through five stages and defeat five sub-bosses along the way. She will only have a sword and a whip, and limited-use abilities that can only be equipped one at a time.

Finishing Classic Mode will grade players based on time, score, and number of deaths across three difficulty modes. Playing this mode can be done by choosing Extra Mode from the main menu and select Classic Mode. All owners of the game can get this for free.

Bloodstained: Ritual of the Night is now available on PlayStation 4, Xbox One, PC, and Nintendo Switch.