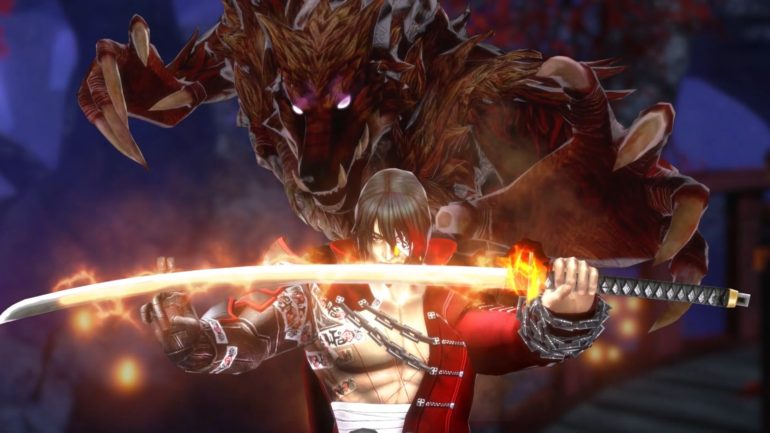 Bloodstained: Ritual of the Night new update is now available

The latest update is now available on PC, PlayStation 4, and Xbox One. The Nintendo Switch version will get the update later this month.

To unlock Zangetsu, players have to complete the game and get the Good Ending. They can then select the character with a new game with all of his powers from the start. Randomizer mode is now available as well. Players can choose different gameplay parameters in future playthroughs to challenge themselves or other players by sharing their seeds.