Bluepoint Games Might Be Teasing Next Projects With Poem 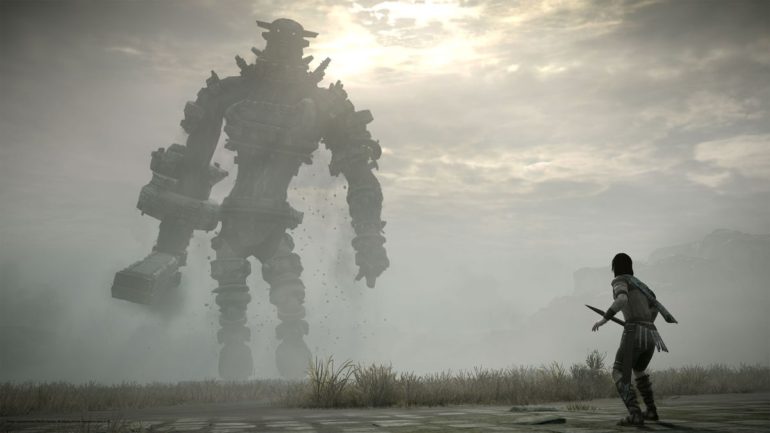 Game developer Bluepoint Games recently revealed a mysterious poem on their official social media account, which could mean something is in the works right now.

The game studio did reveal in the past that they are working on at least two new projects and one of them is supposedly a big game for the upcoming PlayStation 5 console. There have been no hints of what those games are up to this point. Now there has been an update and it quite mysterious.

Just recently, the studio decided to tease their fans with a little poem. Many pointed out that they are busy reviving a classic, but that is the only thing they have discovered so far.

There was also a tease a month ago, which confirmed they were working on two projects.

To make it clear, the game studio said that they are neither making a remake or a remaster of an old title. They are calling it a re-envisioning. Technical director Peter Dalton recently said that the PlayStation classic The Legend of Dragoon should be a project because he loves the game and the fans’ passion for it.