Borderlands 3 Takedown At Maliwan’s Blacksite To Launch Next Month 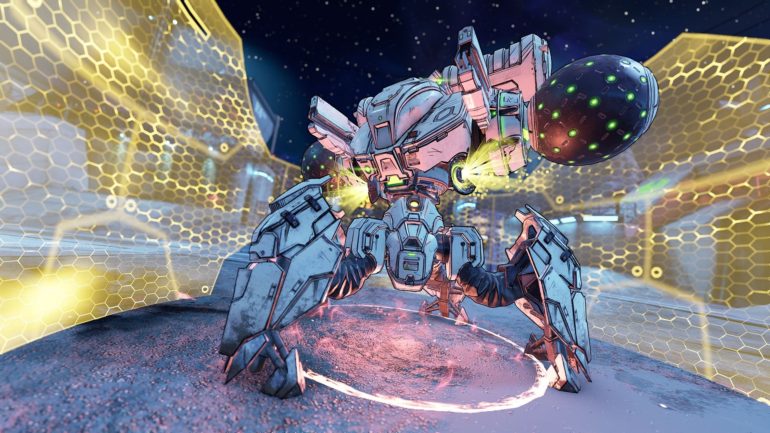 This will be the game’s free update and will be a permanent addition to it compared to the ongoing limited-time Bloody Harvest Halloween event. It is a new endgame content and will be the first of the many series of Takedown content that might be launched later on. It is reportedly designed to be tackled in co-op by a full group of four Vault Hunters at the level cap of 50. There is also a new SHiFT code that can be redeemed to award players a spooky surprise. It should be redeemed before it expires on Tuesday, Nov. 5: K9W3T-BJZ59-B9SHB-6B3JT-T9CFF

This new content will be an endgame co-op mission that will feature Lorelai that will ask players to carry out a preemptive strike on one of the most secure Maliwan facilities in existence. Players will be fighting against an almost endless army of advanced soldiers and they will have to face an uphill battle.

The new update will be free to download starting on Thursday, Nov. 21. It is advisable to level up Vault Hunters first and assemble a full squad of four in preparation.

The full game is already available on PlayStation 4, Xbox One, Google Stadia, and PC.