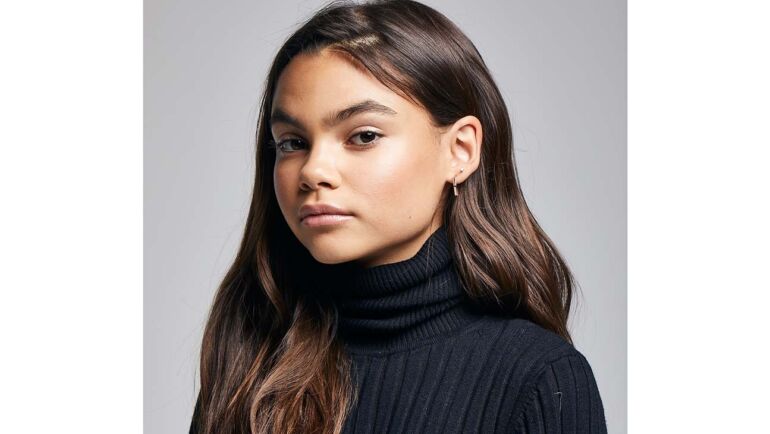 Game developer Gearbox posted on social media the next actress that will be joining the upcoming Borderlands movie.

According to Gearbox Official on its official Twitter account, the next actress to join the cast is Ariana Greenblatt. She will be taking on the role of the explosives expert Tiny Tina. For those who might recognize her face, she was actually the young Gamora during Marvel’s Avengers: Infinity War that Thanos saw in a vision.

Greenblatt now joins the other cast members Cate Blanchett is Lilith, Kevin Hart is Roland, Jamie Lee Curtis as Dr. Tannis, and Jack Black as the voice of Claptrap.

“Ariana is a spectacular new talent in cinema,” Roth said in a statement. “She has already worked with many of my close collaborators and everyone raves about her. She blew us all away in her audition, and I cannot wait to see her bring the wild, insane and unpredictable Tiny Tina to the big screen. She’s going to blow up on screen like one of Tina’s grenades.”

Craig Mazin has written the latest draft of Borderlands. Avi and Ari Arad will be producers via Arad Productions with Erik Feig of Picturestart.