Bungie speaks of its "zero-tolerance policy for environments that support toxic culture". 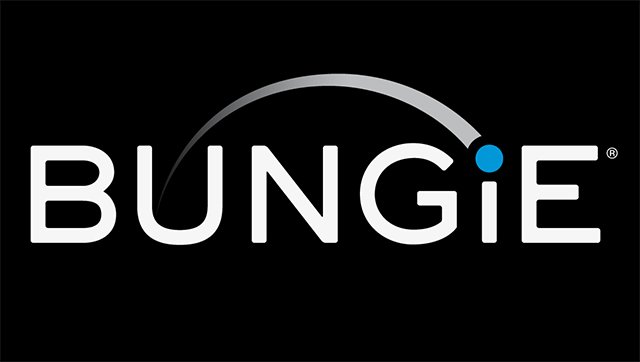 Game studio Bungie has recently given out a statement on its social media account to discuss the current controversy Activision Blizzard is facing.

The developer behind Halo and Destiny has posted a long statement on its official Twitter account recently regarding the allegations that Activision Blizzard is facing. These allegations included sexual harassment, bullying, discrimination, and more towards the publisher’s female employees. It is now currently facing a big lawsuit filed by the state of California.

Bungie is built on empowering our people no matter who they are, where they are from, or how they identify.

We have a responsibility to acknowledge, reflect, and do what we can to push back on a persistent culture of harassment, abuse, and inequality that exists in our industry.

It’s our responsibility to ensure this type of behavior is not tolerated at Bungie at any level, and that we never excuse it or sweep it under the rug.

While the accounts in this week’s news are difficult to read, we hope they will lead to justice, awareness, and accountability.

We have a zero-tolerance policy at Bungie for environments that support this toxic culture, and we are committed to rooting them out to defend those who are at risk.

Women, POC, and underrepresented communities have nothing to gain by reliving their trauma. We believe them when they come forward with reports of abuse or harassment.

We don’t pretend that Bungie is perfect and that no one has experienced harassment while working here, but we will not tolerate it and will confront it head on. And we will continue to do the work every day to be better.

Our goal is to continue to improve the experience for everyone working at Bungie and do our part to make the gaming industry as a whole to be more welcoming and inclusive.

Most of the fans are praising Bungie for issuing such statements and are hoping everyone could do better in the future. Also, they are hoping that the victims will be given justice and that Activision Blizzard will take action and punish those who are held responsible.