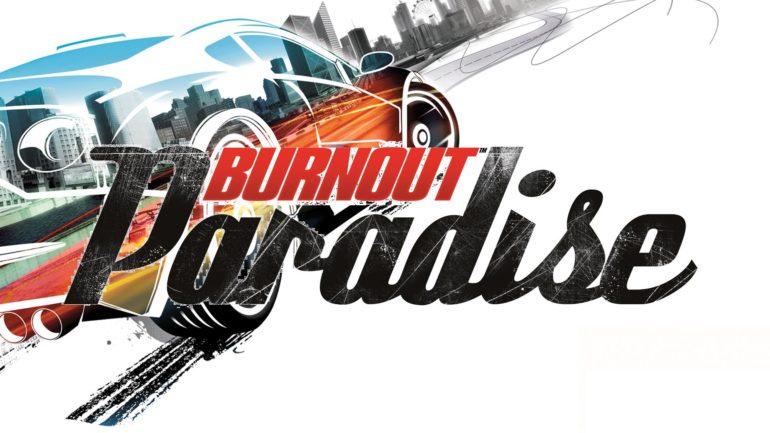 Electronic Arts has recently announced that the positively well-received arcade racing game, Burnout Paradise Remastered is driving towards Nintendo Switch next week on June 19, 2020 — the same day when Naughty Dog’s The Last of Us Part II will also launch.

Burnout Paradise Remastered on the Nintendo Switch will run at 60 frames per second and this brand new trailer below shows the hybrid console’s capability of running such game with high-resolution textures:

Additionally, this upcoming launch will also include eight DLC packs such as Cops and Robbers, Legendary Cars, Burnout Bikes, and more. Players can experience the racing tenacity not just by themselves but with other players in an adrenaline-fuelled online multiplayer up to 8 players, and as well as a local party play.

Burnout Paradise Remastered on Nintendo Switch will cost $49.99 and pre-orders are already open by clicking on this link.

The game is already available on PC, PS4, and Xbox One. The Nintendo Switch version will launch next week on the 19th. See you guys again in Paradise City on the Switch!