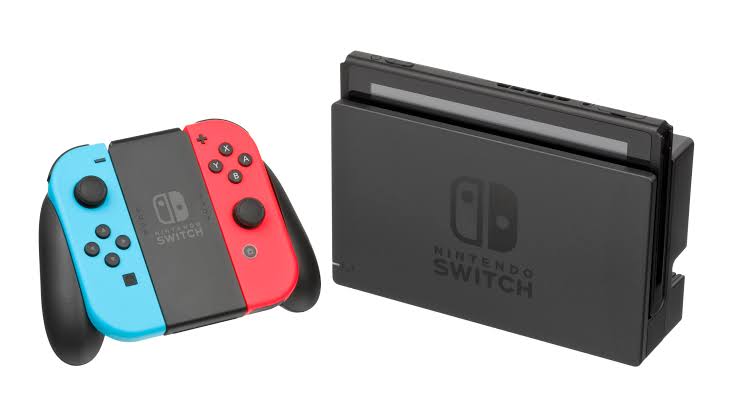 Nintendo has always been one of the more rigid companies when it comes to protecting their property. They’re usually the quickest to suing anyone who infringes on their intellectual property. This time, someone really went out their way to deserve it.

Ryan Hernandez, a 21 year old man from California is currently waiting for his sentence after pleading guilty to multiple charges. Among these charges are computer fraudulence and possession of child pornography.

According to the United States Attorney’s Office, Hernandez used a phishing technique to steal the credentials of somebody who worked at Nintendo. Which he then exploited to gain access to confidential Nintendo files relating to consoles and games. This stolen information was used to leak the existence of the Nintendo Switch to the public. This was back in 2016, when Hernandez was still a minor. After the FBI conducted an investigation, they contacted Hernandez and his parents at their residence in California. The young hacker promised to stop any further malicious activity and that he understood “the consequences of any future hacking.”

Despite promises made, Hernandez still went back to his hacking activities two years later. He continued to hack into multiple Nintendo servers to steal confidential information and share them online. Hernandez kept boasting on social media via Twitter and Discord regarding his exploits against the Japanese tech giant. In June 2019, the FBI seized numerous electronic devices to discover thousands of confidential Nintendo files. Forensic analysts also revealed that Hernandez had used the internet to acquire images and videos of minors engaging in sexual conduct stored under a folder he named “Bad Stuff.”

Under plea agreement, both prosecutors and defense attorneys will recommend 3 years in prison instead of 5 for computer fraud. However, that is still up to the judge to decide. Along with that sentence, Hernandez is also facing 20 years in prison for possession of child pornography.

Hernandez has agreed to pay $259,323 to Nintendo in restitution for the damages caused. He will also be required to register as a sex offender following his sentence.