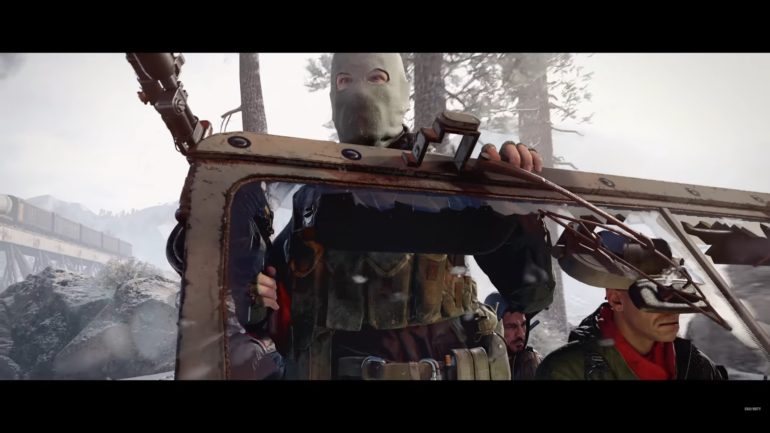 This coming weekend will be the multiplayer beta of Black Ops Cold War for the PlayStation 4. To celebrate that launch, a new beta trailer was released that features the different multiplayer game modes to expect.

The multiplayer beta will include different maps and game modes for players to join in. No map list was revealed yet, but the trailer does reveal the game modes to choose from. It showcases Team Deathmatch, Domination, VIP Escort, Kill Confirmed, and Combined Arms.

The two new ones are VIP Escort and Combined Arms and will make its first launch in this iteration of COD. Combined Arms is a 12v12 game mode that has a goal of capturing all six flags. It will have vehicles for players to drive around for easy traversal since the map will be big.

VIP Escort will have two teams of six with one of those persons having the position of VIP. He will only be armed with a pistol, a smoke grenade, and the Spy Plane scorestreak. The goal of the team allied with the VIP is to escort that player safely to the extraction site. The other team will have to try their best in eliminating said VIP player. The first team has the option to revive the VIP when he is gunned down, but that will be limited.

Call of Duty Black Ops Cold War will be available on PS4, PS5, Xbox One, Xbox Series S/X, and PC.