Some crazy zombie magic and futuristic guns fill the video. 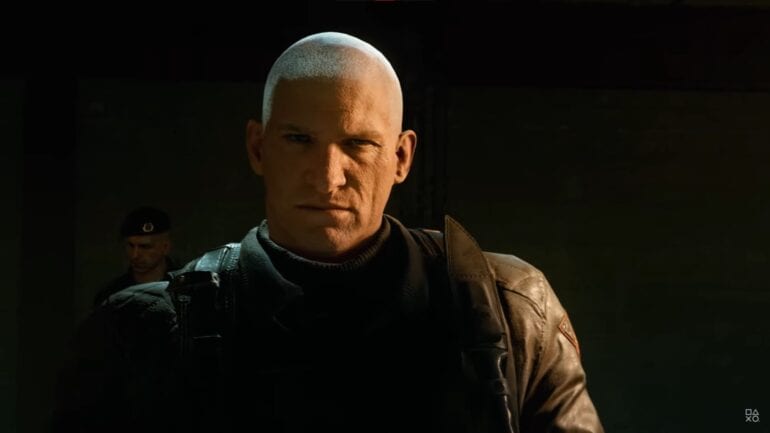 The newest trailer is for Season 4 of the game titled Mauer Der Toten. This is the continuation of the Dark Aether story, which is based on the round-based Zombies map. Players will be taking on the war-torn East Berlin after a devastating zombie invasion has overtaken the city.

The map has tons of zombies, some crazy trains, floating undead, some crazy robot that somehow helps players, a vending machine with guns firing in all directions, and a mysterious shadowy being that seems to be behind all of this.

Mauer Der Toten will be a free Zombies update and will be available on July 15, 2021 on all available platforms.