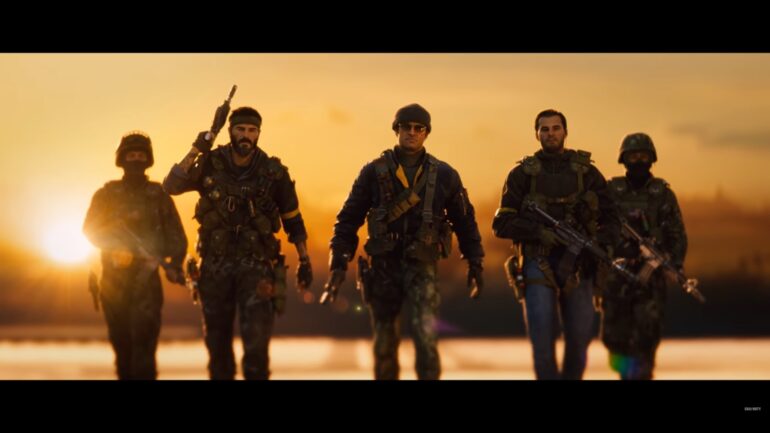 After the first group, another batch will be available for fans to enjoy. Starting Monday, December 21 until Thursday, December 24, players can enjoy free time for:

Console players can start downloading the game with the free trial today. PC players can get the game from Battle.net client.