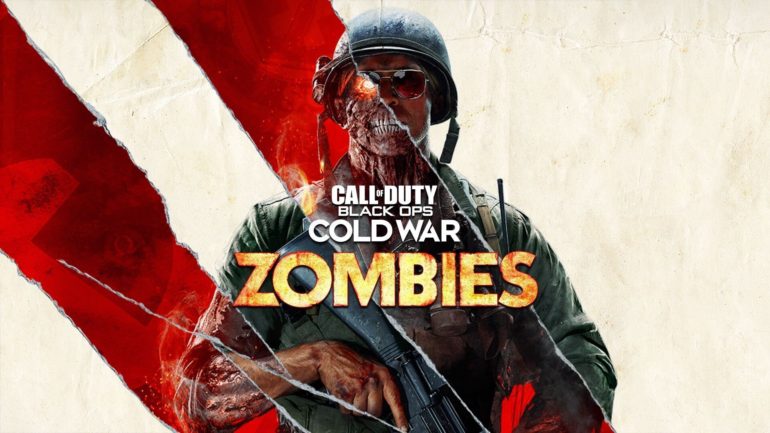 It seems the official website of Call of Duty: Black Ops Cold War might have slipped the reveal of the Outbreak mode.

The leak of Outbreak mode from the official website just officially confirmed everyone’s speculation that the new Zombie open world game mode is coming soon. The announcement was shown for a whole 30 minutes on the website, but was taken down afterwards.

The announcement banner particularly states this: “Welcome to Outbreak – A New, Large-Scale Zombies Experience.” That pretty much confirms it. Call of Duty leaker Okami posted the screenshot he captured a while ago on his personal Twitter account.

Okami was the same guy who leaked this particular information on social media recently. It seems his info was good and reliable. Unfortunately, the banner did not reveal when Outbreak will be released.

Update: This new gameplay trailer basically confirms the existence of Outbreak. More details to be revealed later on.