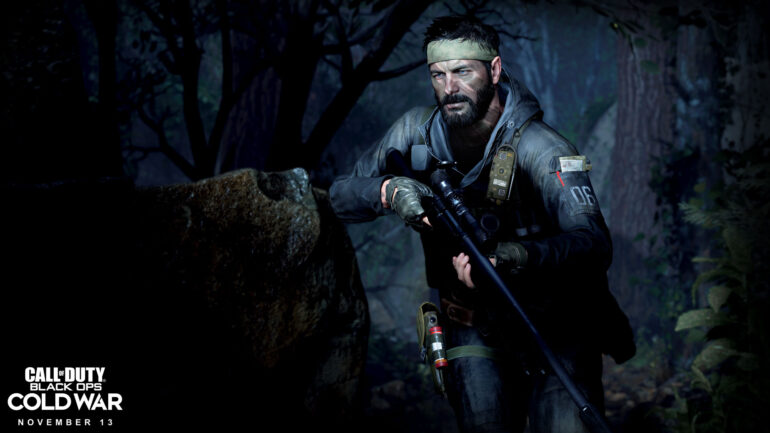 The official pre-loading details were released recently by Activision. It says that the process will start in the coming days before the title’s November 13 launch for all platforms. That includes the net-gen consoles as well once they get released.

Here are the schedules:

If you purchased a digital version of the game, but it is not downloading during the pre-load period, visit your platform’s respective first-party store and follow the prompts to begin the download. Ensure your console is also updated to the latest firmware before attempting to pre-load the game.

On PC, Black Ops Cold War can be found under “Partner Games” in the Battle.net Launcher.

The publisher also shared the needed free drive space for the game when pre-loading:

Note: console players can choose to uninstall specific game mode packs, such as for Campaign or Zombies, in order to reduce the game’s overall file size. This content can be managed in-game through the “Account & Network” section of the Settings menu.

Activision also revealed the pre-order bonus for digital copies, which are two free Weapon Blueprints. They can be accessed via the Confrontation Weapons Pack.

Call of Duty Black Ops Cold War will be available on November 13 for PlayStation 4, Xbox One, PC, Xbox Series X/S, and PlayStation 5.