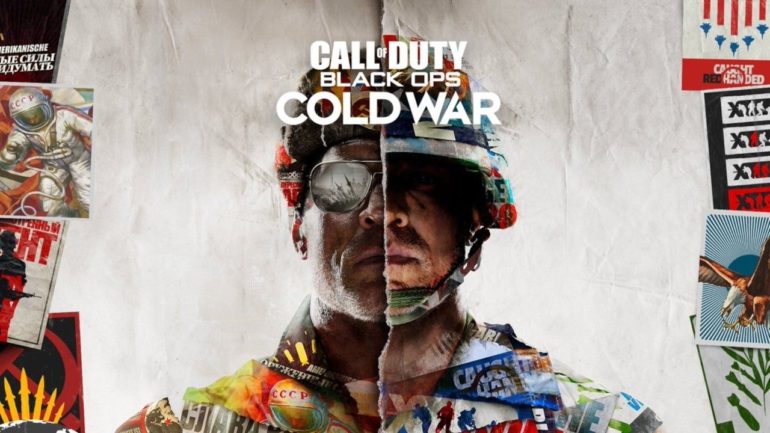 Call of Duty Black Ops Cold War is the upcoming sequel of the Black Ops series and will be the launching on the PlayStation 5 on Nov. 13. Taking advantage of the next-gen console’s powers, game developer Treyarch is planning to step it up to the next level with this title.

According to Leslie, Cold War will have a 120Hz refresh rate and they will make sure it is at 60 frames per second. With the help of PS5’s technology, it is possible for them make this “magic” work.

It’s about telling the right story and narrative from the campaign side to the multiplayer side, but I think immersion and a cinematic feel, right, and that butter-smooth 60 frames per second, things players expect, we’re trying to take and enhance, with that at 120Hz, taking the haptics, whatever we can do so that players feel like they’re getting the right next-gen experience.

Raven’s Dan Vondrak shared that the team has developed some huge crazy moments in the game, but players are given a little more control with that. He says that these sequences are amazingly immersive that they will not know when they are going in between moments because “sometimes you have control and sometimes you don’t.”

Leslie and Vondrak revealed that in the PS4, Cold War has pushed it to it limits of what it can achieve, which makes it look okay. On the PS5, however, it will be a whole different level and could threaten how shooter should be defined.

Call of Duty Black Ops Cold war will be available on Nov. 13 for PlayStation 5, PlayStation 4, Xbox One, Xbox Series S/X, and PC.