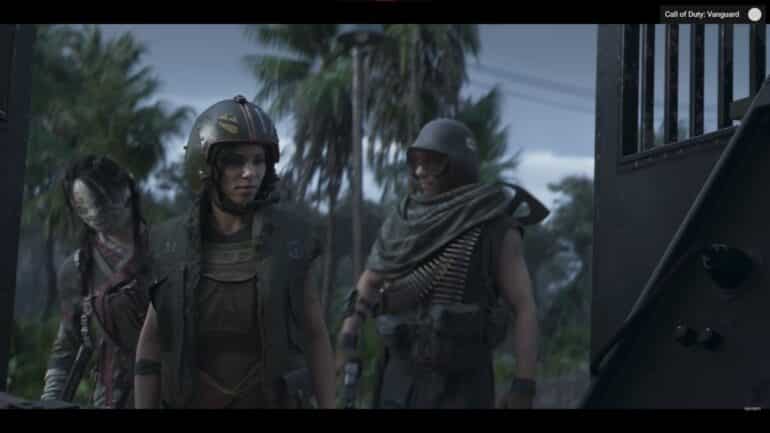 The official release date of the upcoming new season just got announced and it comes with a new trailer that seems to confirm the Call of Duty Godzilla rumor.

In the upcoming season 3 called Classified Arms, players will be following the franchise’s connected universe storyline of both games where the Nazis are trying to release Nebula bombs. The team intercepts the package and somehow saves the day, but it seems there were other packages that got through. The problem is, it might have “shaken something awake, something far more powerful and fearsome than anything we could ever hope to comprehend.”

If that line does speak volumes of a big threat coming to Warzone and Vanguard, then the hint at the end where the radio acts up was the most obvious hint. For those who do not know, that was the sound of the Orca that was used to lure Titans in the movie Godzilla. Yes, we might be getting Godzilla in the next season.

A few months ago, there was a report that stated both King Kong and Godzilla will be making an appearance in Warzone. With this new trailer, it seems it has been confirmed.

Activision has not made any statement to confirm this officially, but there have been posts on the official Twitter account of the game that only featured the radio signal.

Let us just wait for the developers to reveal the details later this month.