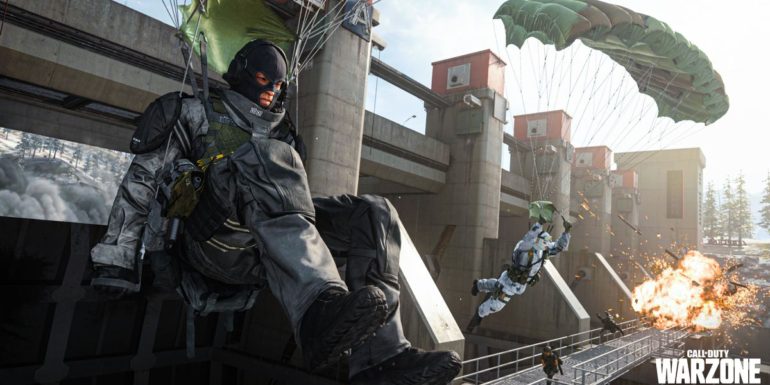 Infinity Ward Community Manager Ashton Williams recently posted on her official Twitter account a warning to all players that the upcoming update will be a large one and will have to free up some space. The developers were trying to reduce the overall disc space that the game would take up, which will is now pushing to 200 GB by compressing its assets.

When everything gets installed, the Series 4 update will only take up an additional 4 GB on consoles. When the update goes live tomorrow, players will still face a big update download. How much is the pre-Season 4 update download? It will take up to 190.1 GB on the hard drive.