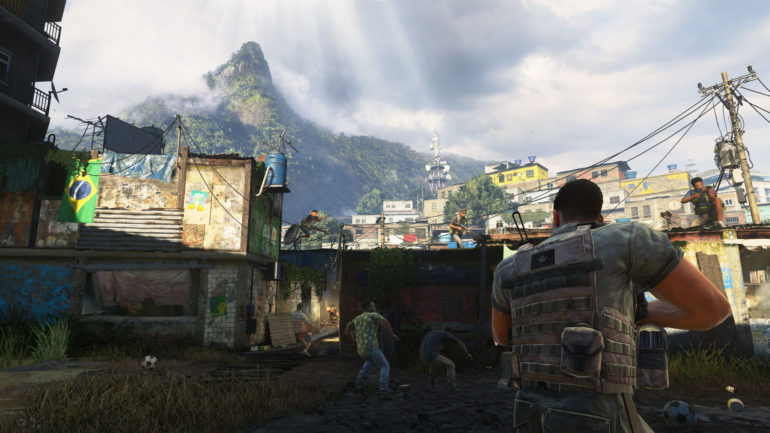 The best way to do this, told the publisher, was to make remakes of classic maps from the original version of MW2 and maybe from other titles as well. It will then be placed in MW 2019’s multiplayer mode. It is a win – win situation for both Activision and the gaming community. Season 3 is just around the corner, so expect some really good remakes coming to MW 2019.

Modern Warfare 2 Remastered is now available on PlayStation 4. Xbox One and PC versions might be coming at a later time.