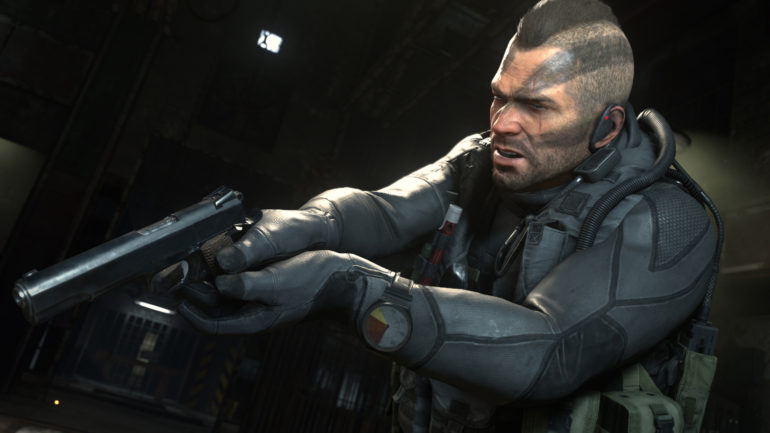 You want to know something surprising this month, even though we are by the end of it already? Call of Duty Modern Warfare 2 Remastered might be dropping on stores soon.

A leak was seen on a German PlayStation Store listing that featured MW2 Remastered. The release date revealed that it will launch on March 31, which is just next day. Looks like Activision wanted to surprise everyone, but someone just had to make a mistake of putting a leak somewhere.

The official title, well, according to the leak, is Call of Duty Modern Warfare 2 Campaign Remastered. It will feature some awesome improvements to the original like better animations, textures, physical rendering, and HDR lighting. Unlike the first remastered title, this one will only have the campaign. The multiplayer aspect will not be included. Let’s just wait for more details though when the official announcement comes around.

For now there are some details coming with the leak. The ones who purchased the game will get the Underwater Demo Team Classic Ghost Bundle for Modern Warfare 2019 and Warzone. There are more contents coming along too like these:

Aside from the release date leak, it was reported that a very controversial campaign stage is still appearing in MW2 Remaster. The No Russian level will still be around even though it received a ton of backlash way back in 2009. Of course it got such criticism because it had players take part on a mass shooting in an airport. The character they control was an undercover agent and to prove he was part of the group, he had to take part of this brutal scene. It was optional not to shoot anyone and hopefully it is still the same.

There was no platform revealed in the leak, but it should be coming to PlayStation 4, Xbox One, and PC.