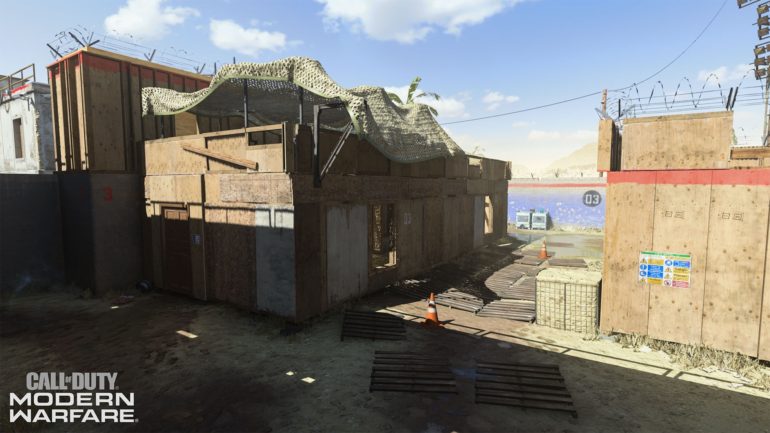 Players of popular online multiplayer video game Call of Duty: Modern Warfare recently discovered another bug that could take advantage of other players.

It is another day where players of the game have found another glitch that could make them take advantage of an online match. This new bug is causing a lot of worries within the gaming community because this makes it totally unfair for others. The bug in questions caused a number of textures to simply not load during a match. These textures include walls, which could allow players to show vision of their enemies’ movements. It first happened on the Shoot House map, but it could happen elsewhere.

Check the link below:

The video comes from a certain Twitch streamer and it appears they do not activate the bug itself. They just had a standard match on Shoot House when things go bonkers. They do take advantage of the glitch.

The players are not panicking about the glitch right now since nobody knows how to start it. It does not seem reproducible for the time being. Even though someone knows about this glitch, they still cannot take advantage of the benefits. This could also mean game developer Infinity Ward does not know how to reproduce the bug as well in order to fix it.