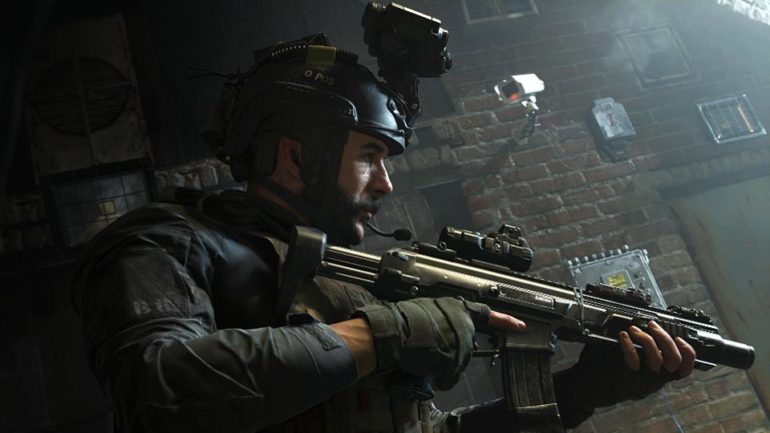 It’s the year of delays, ladies and gentlemen! And not just for video games either. When received the news that the Final Fantasy VII Remake would be pushed back a few weeks, it wasn’t that big of a deal. The real shocker was when Cyberpunk 2077 followed suit just a short while after but moved its own released date near the end of the year. And thanks to the coronavirus, several gaming tournaments held in Asia was also moved to another date and other countries.

Now, the Call of Duty movie has been delayed as well. Indefinitely. According to Activision, it just isn’t their priority right now. The film sounded promising with the writer of last year’s Joker, Scott Silver, on board. Right now the reason given was that the expansion of the Call of Duty world isn’t an industrial priority.

If you were around when this film was first introduced, this isn’t really much of a surprise. The movie itself was announced back in 2015 and we hadn’t heard any news on it until now. So it being delayed is an assumption that comes naturally.

Video game adaptations isn’t always so easily received. But with the Sonic movie being given stellar reviews by the critics online, we do hope that Activision may soon see some profit to be made by continuing the production of the film.