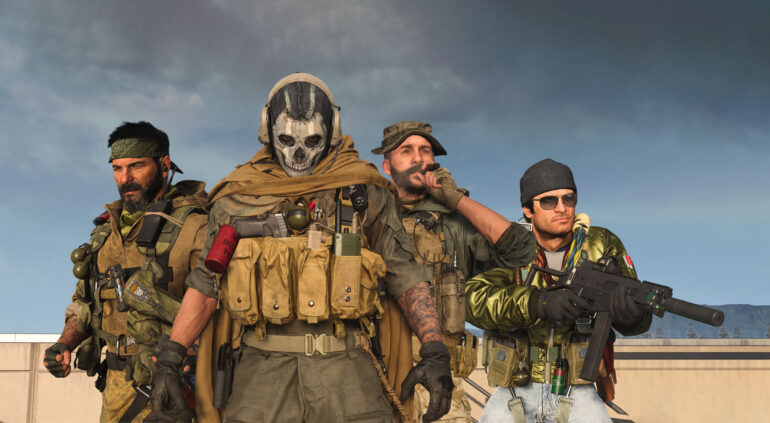 Game studio Raven Software has recently given a freebie to players of Call of Duty Warzone after a bug happened in the recent event.

The Hunt for Adler event that went live recently with Season Three and the Verdansk ’84 map would offer players a reward for completing a series of challenges. This reward would be the Tortured and Rescued Adler skin.

The problem was that the event then got buggy all of a sudden. Challenges did not track and the required intel to progress into the event spawned outside the map. The studio patched it, but it was a tad too late. It was implemented a day before the event would end.

To compensate for their late release, Raven Software has now given the Adler skin for free for everyone. Just log into the game and head over the operators menu tab. The skin option will be available when customizing Adler.

The studio thanked everyone for joining in the event and being patient for them to release an update.