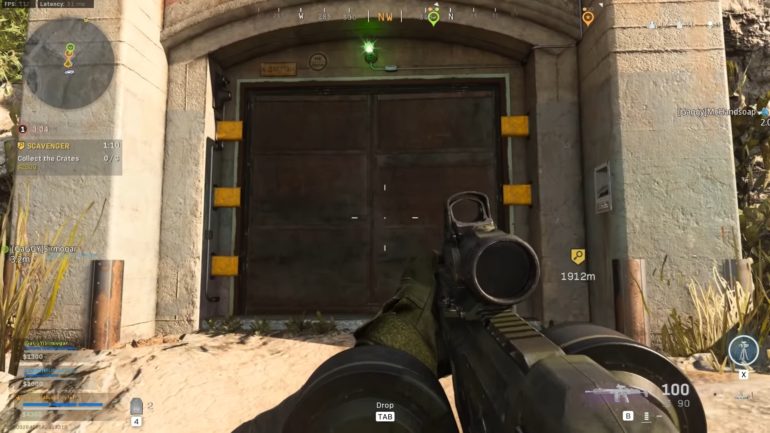 Players have been able to unlock the bunkers littered around in Call of Duty Warzone with its contents revealed.

A new update was recently implemented for the game, but it did not mention anything about unlocking the bunkers. One redditor tried to open it up with the mysterious Red Access Card and got lucky. It finally opened and unraveled its secrets to the world.

The redditor AlexShadowMere was the first one to open the bunkers and he did it by just having the Red Access Card when he visited the locked doors. The UI now shows that when players have the card it can open the bunker doors automatically.

The contents of the bunker were a lot of high-tier loot, but nothing more. For now that is all it contains, but in future iterations there could be more contents to unveil.

Check out the video where the redditor opened the bunker doors for the first time: